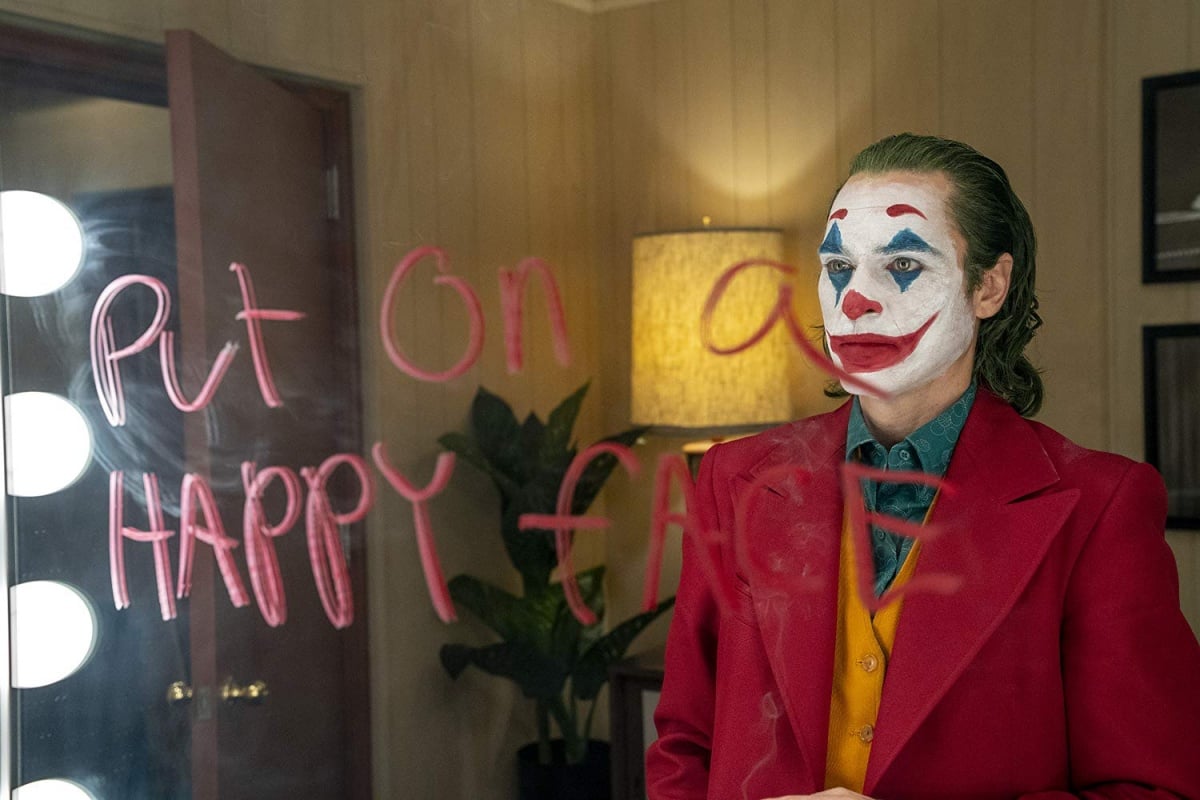 Well, despite director Todd Phillips saying he wanted to wait to see if the muses inspired him, the box office has been more inspirational, as Joker has made literally so much money that a sequel is already in the works, with Phillips now having the opportunity to dip his toe into other DC origin stories.

Sources tell The Hollywood Reporter that, riding on the coattails of the Joker box office, Phillips proposed an idea: the rights to develop a portfolio of DC characters’ origin stories. Now, this is the kind of flex only a white man would do, but still, with the numbers, it makes sense. However, Warner Bros. Pictures Group chairman Toby Emmerich did not want to hand over everything, since they probably want to bring in a range of creative talent. But, Phillips did leave with the rights to at least one other DC story, sources say, and now that Joker has crossed the $1 billion mark, a sequel is on the way. Phillips is in talks to reprise his role as director for the followup.

Joker is the fourth DC title to cross the $1 billion mark, following Aquaman ($1.15 billion), The Dark Knight Rises ($1.08 billion), and The Dark Knight ($1 billion). Part of Joker’s overwhelming financial success is that its $60 million budget is far less than those previous films since there is a lack of CGI and other things typical of a big-budget superhero movie.

I have made my feelings on Joker very clear, and while a part of me is glad for DC to have this win, at the same time, both Aquaman and Shazam are the kinds of movies that I wish would have become the template for upcoming DC movies. Beyond just the writing and themes, I don’t want the main kind of DC comic book movie that is popular to be this noir-style, Christopher Nolan-esque, realistic, gritty movies. I’ve heard so many people who hate comic book movies say they love Joker because it’s so “realistic,” and I’m just like … it’s a comic book movie. It literally has a Batman origin story in it.

Additionally, I’m not really sure what other DC villain origin story would work for Phillips—maybe Lex Luthor or Maxie Zeus—because if the thing he enjoyed about Joker was how “realistic” the movie could be, then that really limits any villains that aren’t already going to be in Matt Reeves’ upcoming Batman film anyway. Also, I want him as far away from Harley Quinn and Poison Ivy as possible. I’m hoping that Birds of Prey will be the film that really works to define how the future of some of these movies go. If Birds of Prey does well, that means that a second female-led comic book movie, directed and written by women, can do well.

Until then, we can learn the lesson of the first Joker and not give free publicity and marketing around a fear machine. All that did was make it more of a hit.