Who Is Gonna Tell Todd McFarlane That We’re Over “Bleak, Joyless” Superhero Films?

The Spawn creator promises a grim reboot of the franchise. *Yawn. 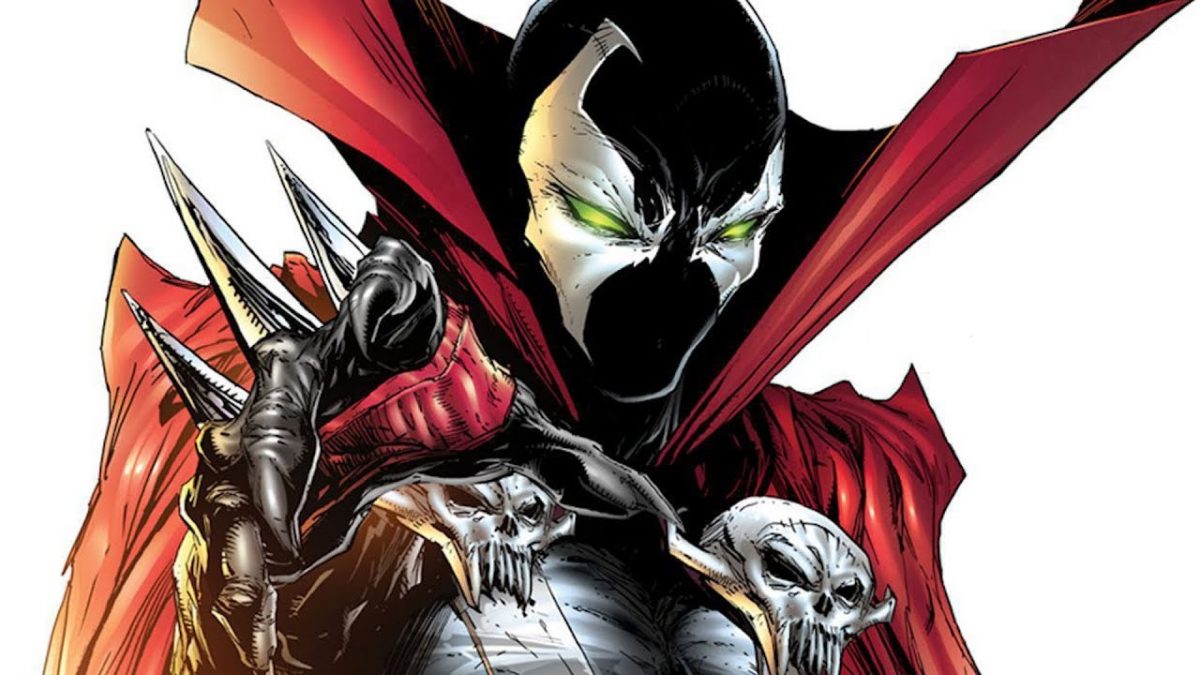 21 years after the critically-panned Spawn hit theaters, the hellish anti-hero will be resurrected on the big screen. Todd McFarlane, who created the character, is writing and directing an all-new Spawn film for Blumhouse productions, the folks behind low-budget horror hits like Get Out, The Purge, and Paranormal Activity. Jamie Foxx will star in the titular role, with Jeremy Renner joining as fan favorite character Twitch Williams.

In an interview with Nerdist, McFarlane described his vision for the film, saying:

“I want to go in a different corner that nobody is touching right now, which is just a deeply serious, dark, almost disturbing R version of a superhero character. Right? There’s no joy … There’s gonna be no fun lines in it, and it’s just gonna be this dark, ugly two hours worth of movie, which is essentially what a lot of supernatural/horror movies are anyway. There’s not a lot of funny in them. And that seems to be a weird hurdle for a lot of people in this city to get over because they sort of go into a superhero/Avengers default all the time.”

A bleak, joyless superhero movie? Why does that sound so familiar?

Oh yeah, because it’s the premise of the entire DCEU, save for Wonder Woman and Aquaman, the franchise’s most popular and well-reviewed installments. McFarlane’s claims of an R-rated, gritty reboot of Spawn does not feel as fresh or exciting as they once did. For one thing, the original Spawn movie was ultra-violent and rated R, as was the animated series. For another, successful R-rated superhero movies don’t need to be all doom and gloom. The Deadpool movies are gory, but they are also comedies. And while Logan was rated R and had plenty of violence, it provided moments of levity and heart that enhanced the story.

Given the involvement of Blumhouse, it’s clear that McFarlane wants to take comic book movies into the horror genre, which is not a bad idea. Superhero films will need to diversify and break out of the mold to distinguish themselves in the already overstuffed marketplace. Fox is even making their own X-Men-based horror film with The New Mutants, whose release date has been continually pushed due to reshoots to lean into the horror angle.

But horror films don’t have to be wall-to-wall joyless misery. The best, most enduring films have moments of levity to balance the scares and the carnage. Twitter seems similarly unenthused over the prospect of a bleak AF Spawn:

I’d love a good Spawn film with a grim tone but I don’t think it should be relentlessly dour. The most somber film can have moments of levity to give the audience a break from time to time. The 90s animated Spawn series gave Violator some dark funny lines.https://t.co/eiwGQUWuyf

“This summer it’s time to go to HELL”
*70s cock rock plays*
Spawn rides into hell on a motorcycle flipping the bird https://t.co/9HW0zJVfUP