To Kill a Mockingbird Defeats Outlander as America’s Favorite Novel 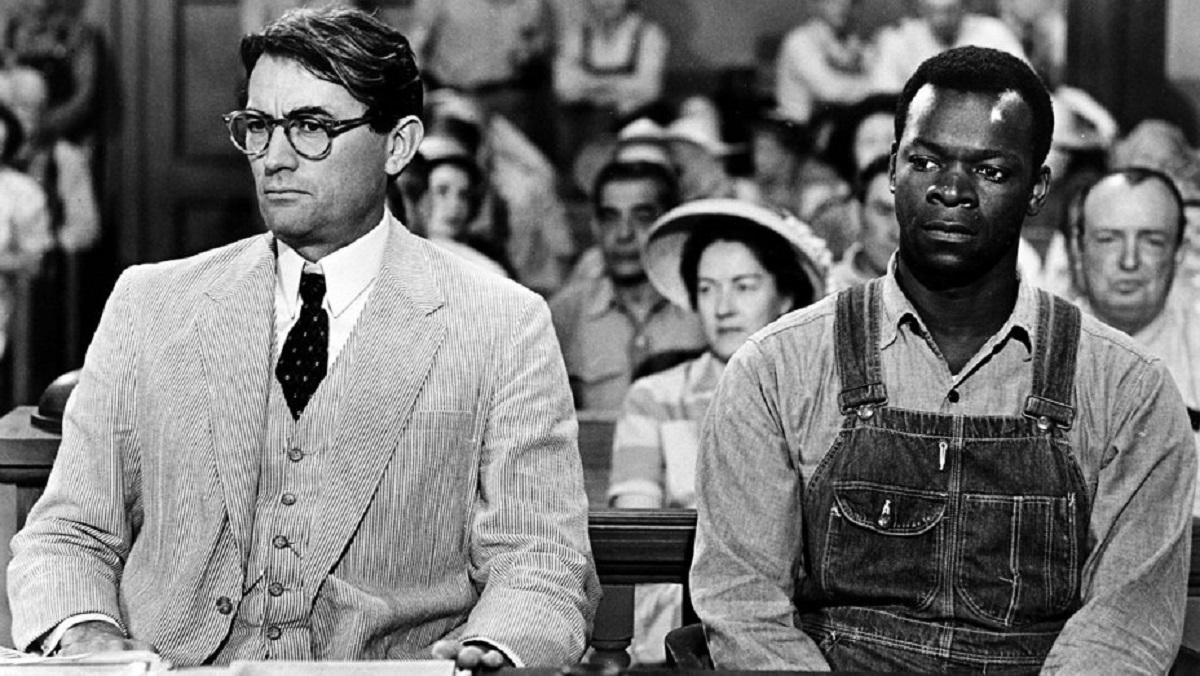 PBS’ “The Great American Read” survey, which ran over the course of six months and garnered over four million votes, saw Haper Lee’s 1960 novel To Kill a Mockingbird become America’s most beloved novel, defeating the Outlander series, Harry Potter series, Pride & Prejudice, and The Lord of the Rings series. Lee’s novel, according to series host Meredith Vieira, started out as the top pick and maintained that status throughout.

When I first saw that headline, I wasn’t surprised. The novel has been an American classic since its first publication, and I’m not gonna lie—I breathed a sigh of relief that the winner wasn’t Moby Dick or The Scarlet Letter. I was truly gobsmacked that the second-in-the-running was Outlander. Mockingbird also topped the list of votes in every state save for North Carolina, which went for Outlander (which is funny because the current season of the show, as well as the bulk of some of the novels take place in that state), and Wyoming, which voted for Lord of The Rings.

I’m not an elitist when it comes to literature. One of the things you learn when you study the history of the novel is that what is considered a “classic” today, a lot of the time, was considered awful in its time, and sometimes those books are redeemed by history like Moby Dick (which, I’ll just say, I stand with the people of 1851 on that matter). Yet, it is still important to understand why certain books are favorited in comparison with others.

Unlike a lot of American students, I didn’t read To Kill a Mockingbird in school. I read it on my own time, and while I enjoyed it, there’s something to said about the fact that American’s favorite book about racism has a white savior character and really doesn’t spend much time dealing with race from the perspective of people of color. Mockingbird is a safe book for white readers to feel bad about racial injustice. It isn’t as complex as Native Son or Invisible Man, which is ranked #72—one above Twilight.

As for Outlander, I recognize that it is popular, and while I don’t enjoy the series, I get why people do, but I still don’t understand how it could be ranked second and none of Anne Rice’s novels makes the list, nor Octavia Butler’s Kindred. While this list does say favorite and not best, it does seem interesting how America’s top five favorite books only include one that actually takes place (wholly) in America, and only two American authors.

What do you think of the ranking? What would you have picked as the top book?