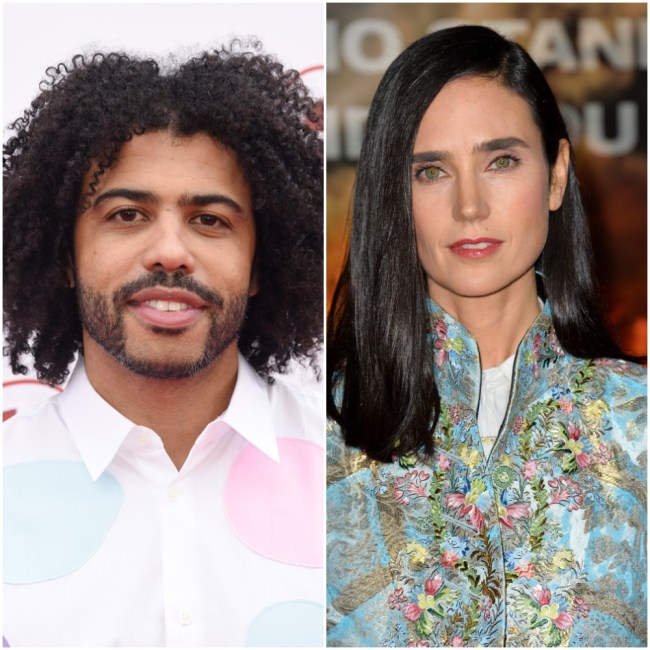 Bong Joon Ho’s 2013 film Snowpiercer, based on the French graphic novel Le Transperceneige by Jacques Lob, is one of the best, if most depressing, examinations of class warfare in film. It seems almost too appropriate that, this year of all years, TNT has just put in a series order for a TV show based on the film.

After having ordered the pilot back in 2016, TNT was apparently happy enough with it to order a full season of the show. As reported by SyFy Wire, the show will, like the film, follow the survivors of a global apocalypse that has frozen the world “who inhabit a gigantic, perpetually-moving train that circles the globe. As it does, issues of class warfare, social injustice and the politics of survival are raised.”

Hamilton‘s Daveed Diggs will be playing the Chris Evans-type, a passenger in the back of the train who gets caught up in a brewing class revolution. Jennifer Connelly (Labyrinth, A Beautiful Mind) will play the train’s Voice, serving the same role as Tilda Swinton’s Minister Mason in the film, making pronouncements over the PA system.

In a statement, Sarah Aubrey, TNT’s Executive VP of Original Programming said, “Science fiction is the perfect genre to examine issues of race, class, gender, and natural resources with thought-provoking and exciting storytelling. Snowpiercer will explore those relevant issues while embarking on a wild, action-filled ride.”

SyFyWire says that the show is “taking the universe” from the film, so it seems that, while the general premise and conflicts are the same, these will not be the same characters we came to know in the film. That’s just as well, as we’ve already seen the film, and don’t need a rehash of those people. The issues and themes brought up in the film, however, are sadly all too relevant.

Will you be watching the Snowpiercer TV series when it premieres?

(images: Shutterstock, edited by Teresa Jusino)
Want more stories like this? Become a subscriber and support the site!