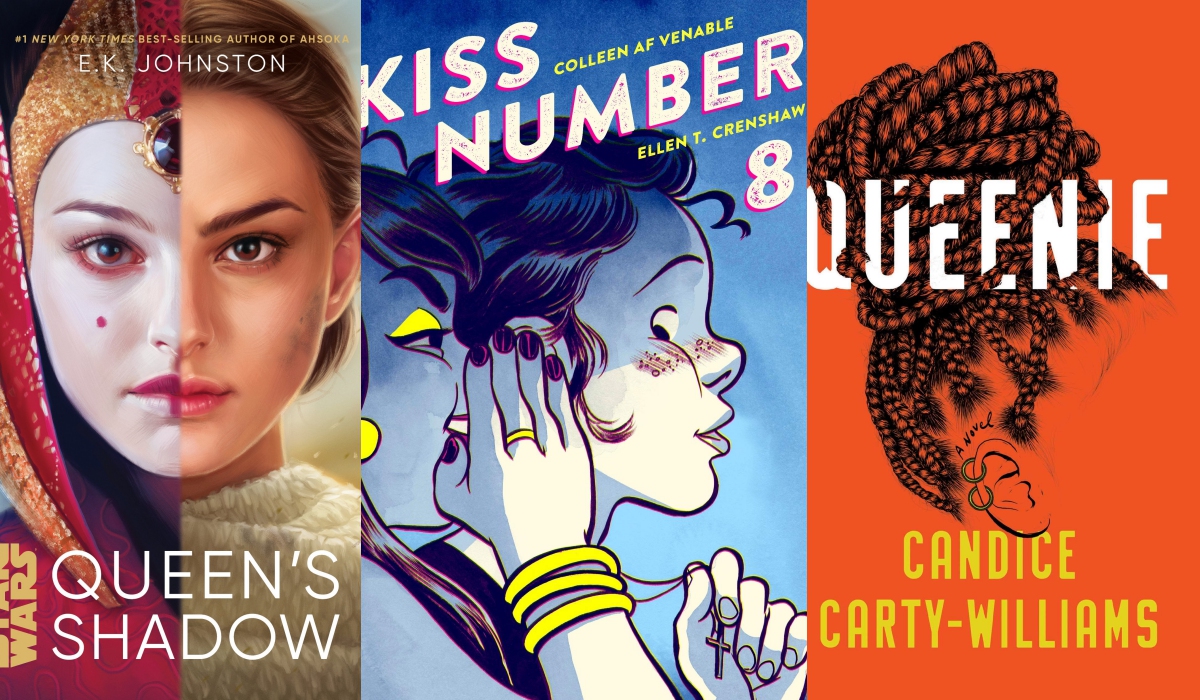 It’s March, the anniversary of Captain Marvel’s publication and the beginning of Women’s History Month, the 31 days we take to celebrate women and fight off men who ask why there isn’t a Men’s History Month. March’s Book Club list is comprised entirely of books written by women and women of color. One of my favorite books on the list, the graphic novel Kiss Number 8, features queer, trans, and non-binary women/bodies as a reminder that intersectional feminism is important during this month.

I hope you these picks, and as always, happy reading. 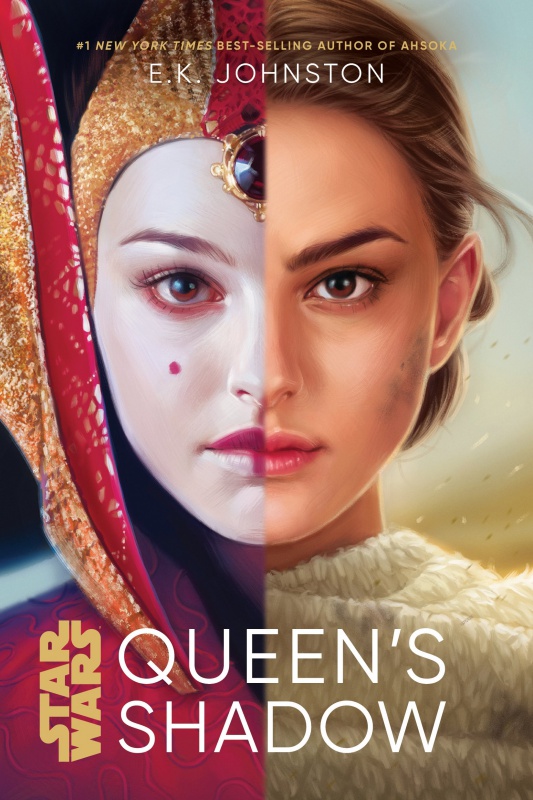 “When Padmé Naberrie, ‘Queen Amidala’ of Naboo, steps down from her position, she is asked by the newly-elected queen to become Naboo’s representative in the Galactic Senate. Padmé is unsure about taking on the new role, but cannot turn down the request to serve her people. Together with her most loyal handmaidens, Padmé must figure out how to navigate the treacherous waters of politics and forge a new identity beyond the queen’s shadow.” 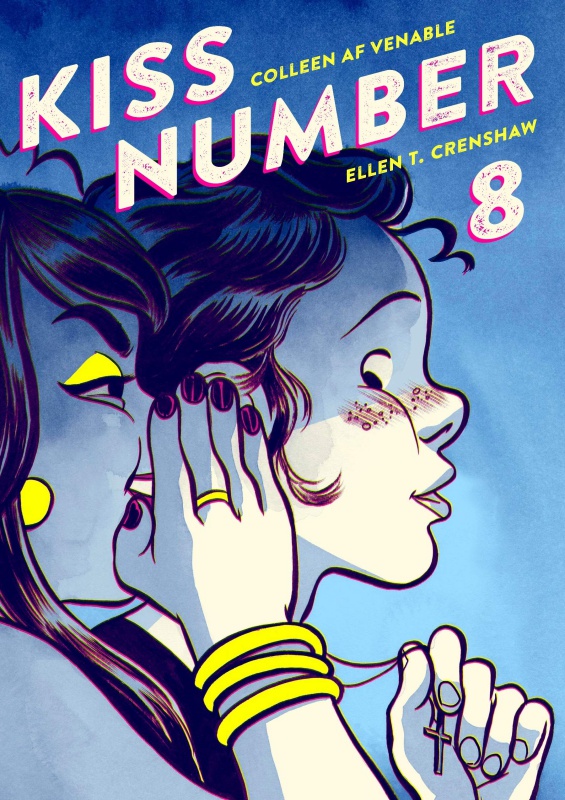 “Mads is pretty happy with her life. She goes to church with her family, and minor league baseball games with her dad. She goofs off with her best friend Cat, and has thus far managed to avoid getting kissed by Adam, the boy next door. It’s everything she hoped high school would be… until all of a sudden, it’s not.

“Her dad is hiding something big―so big it could tear her family apart. And that’s just the beginning of her problems: Mads is starting to figure out that she doesn’t want to kiss Adam… because the only person she wants to kiss is Cat. 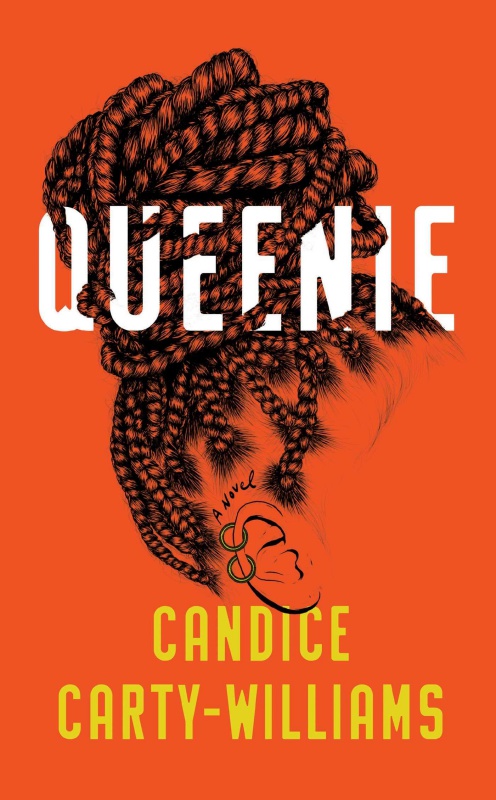 “Queenie Jenkins is a 25-year-old Jamaican British woman living in London, straddling two cultures and slotting neatly into neither. She works at a national newspaper, where she’s constantly forced to compare herself to her white middle class peers. After a messy break up from her long-term white boyfriend, Queenie seeks comfort in all the wrong places…including several hazardous men who do a good job of occupying brain space and a bad job of affirming self-worth.

“As Queenie careens from one questionable decision to another, she finds herself wondering, ‘What are you doing? Why are you doing it? Who do you want to be?’—all of the questions today’s woman must face in a world trying to answer them for her.

“With ‘fresh and honest’ (Jojo Moyes) prose, Queenie is a remarkably relatable exploration of what it means to be a modern woman searching for meaning in today’s world.” 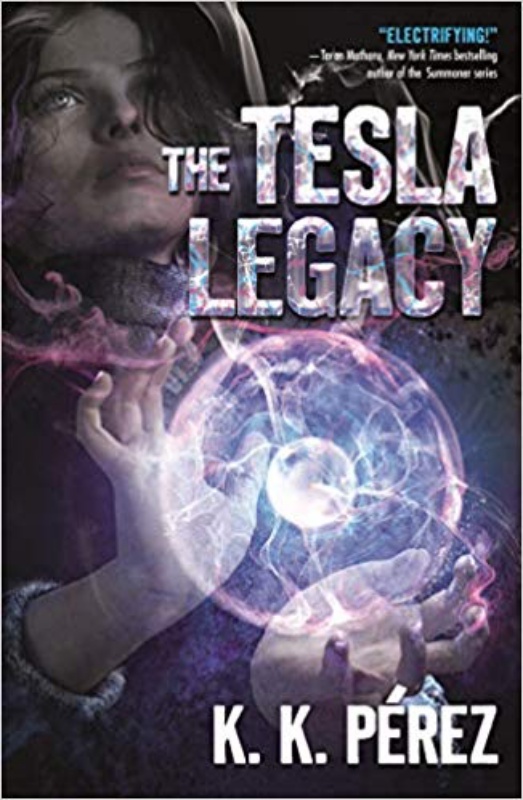 The Tesla Legacy by K.K. Perez

“An action-packed, young adult coming-of-age adventure, K. K. Perez’s The Tesla Legacy follows a precocious young scientist named Lucy Phelps whose fateful encounter in the Tesla Suite of the New Yorker Hotel unlocks her dormant electrical powers. As Lucy struggles to understand her new abilities through scientific experimentation, she is thrust into a centuries old battle between rival alchemical societies.

“One side wants her help and the other wants her dead, but both believe she is the next step in human evolution. Unfortunately, carriers of the genetic mutation—including Nikola Tesla—have a greatly reduced life expectancy. Even if Lucy can outrun her enemies, she can’t outrun herself.” 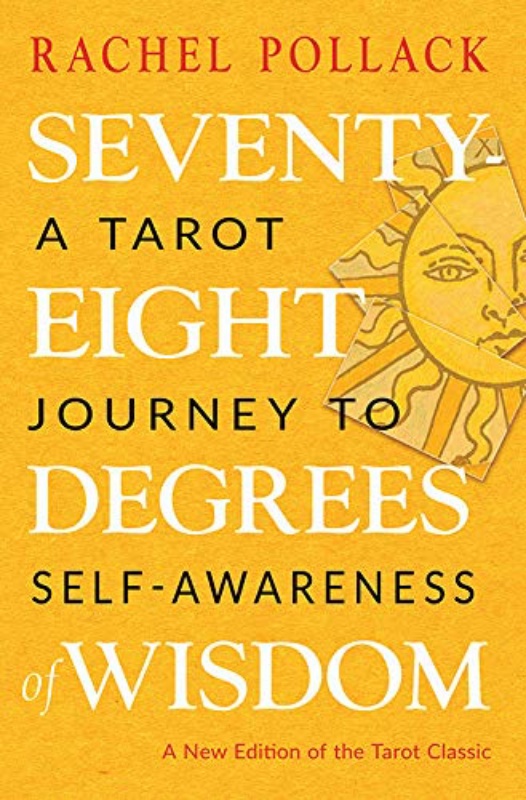 Seventy-Eight Degrees of Wisdom: A Tarot Journey to Self-Awareness (A New Edition of the Tarot Classic) by Rachel Pollack

“When it was first published nearly 40-years-ago, Seventy-Eight Degrees of Wisdom was an instant classic and inspired generations of tarot students. Often referred to as the “bible of tarot books” it has now helped to launch the “tarot renaissance” we’re seeing today. Drawing on mythology and esoteric traditions and delving deeply into the symbolism and ideas of each card, the book offers a modern psychological interpretation of the tarot archetypes rather than a system of esoteric symbolism. 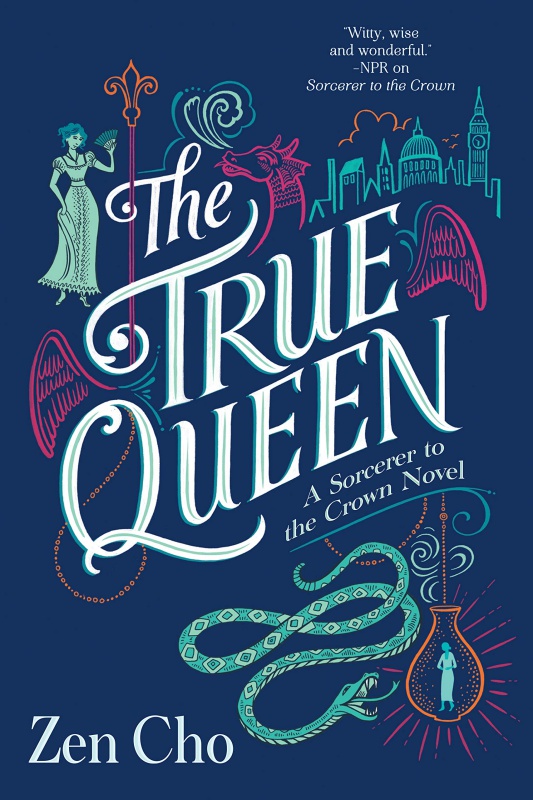 “When sisters Muna and Sakti wake up on the peaceful beach of the island of Janda Baik, they can’t remember anything, except that they are bound as only sisters can be. They have been cursed by an unknown enchanter, and slowly Sakti starts to fade away. The only hope of saving her is to go to distant Britain, where the Sorceress Royal has established an academy to train women in magic.

“If Muna is to save her sister, she must learn to navigate high society, and trick the English magicians into believing she is a magical prodigy. As she’s drawn into their intrigues, she must uncover the secrets of her past, and journey into a world with more magic than she had ever dreamed.”