"There’s nothing unique about it." 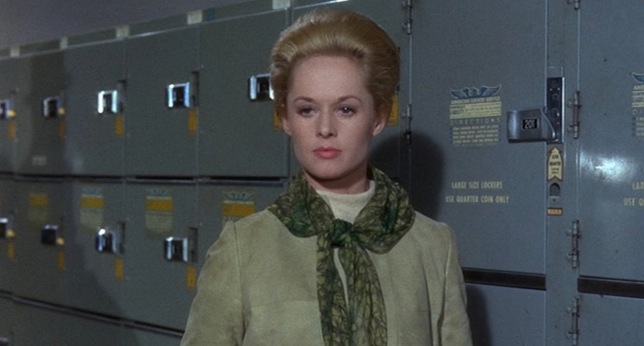 We covered Tippi Hedren’s memoir, Tippi, not too long ago as it was the first time the 86-year-old actress openly discussed the sexual harassment and abuse she suffered at the hands of iconic director Alfred Hitchcock on the set of The Birds and Marnie. This included several instances of Hitchcock forcing himself on her, isolating her from the rest of the cast and crew, and countless other disturbing actions like having a life mask of her face made and vowing to destroy her career.

In an interview with Variety, Hedren talks about being an advocate of animals and opens up about why she went public with her abuse, stating:

I did it because this is legion all over the world. There’s nothing unique about it. Women complain all the time about somebody trying to make a pass at them or have a relationship in which they are not interested. I don’t put up with that kind of thing. I wanted to let women, especially young women, know never to allow that kind of approach and to be forceful in telling people you’re not interested in having that kind of a relationship. It’s not a bad thing to say no.

This is, tragically, as relevant as ever as it seems like we’re seeing more and more actresses open up about harassment they’ve experience in Hollywood. Just last week, we shared Annette Bening’s heartbreaking account of being taken advantage of on camera and having no one speak up for her. After opening up about her abuse, there were a number of people who criticized Hedren or refused to believe her claims–to which she replied, “They weren’t there. How about that? I was the one living that life. They weren’t. How can they possibly have anything to say about it?” She also adds that while she can appreciate Hitchcock’s work and legacy, “that doesn’t mean I was best friends with Alfred Hitchcock after ‘Marnie’ was over.”

Speaking out openly about her abuse from a high-profile male director is a brave, important thing because, as Hedren says, young women who are dealing with similar harassment should know that they’re not alone and it’s not acceptable. It’s frustrating, to put it lightly, that anytime a woman comes forward with her abuse, there are almost always a number of voices accusing her of lying. If we want to fight against the the prevalence of sexual abuse in Hollywood and society in general, we need to believe and support women who come forward with their own stories. Again, for emphasis, believe women.