Did you all seriously think this was real? 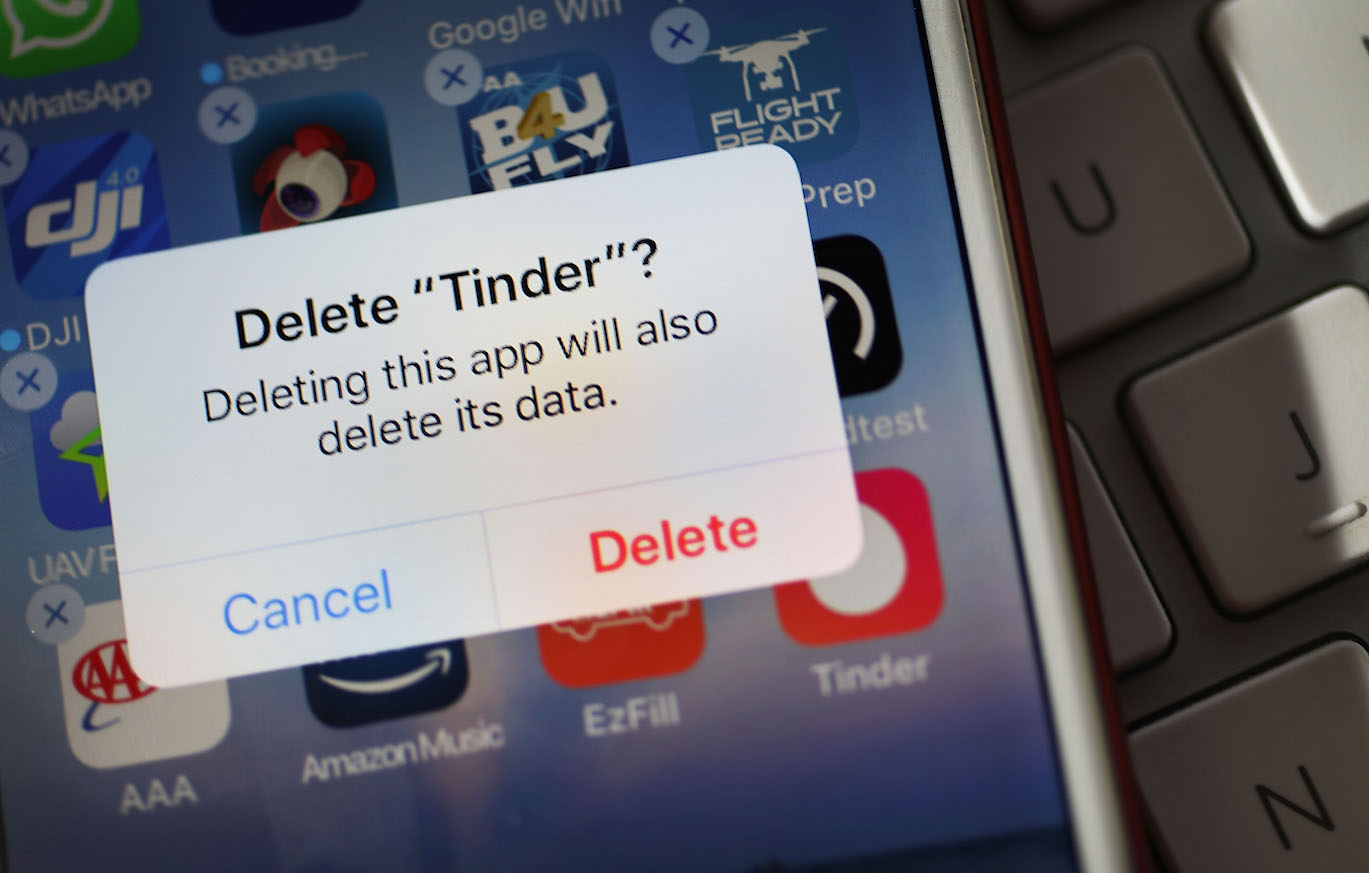 Happy April Fools’ Day! Already, companies that are trying to do joke products are being met with sincere reactions. While this is not my favorite holiday, after 25 years of it, I’m used to checking the date on articles before I believe them (the whole internet could stand to give a closer look before commenting, tbh), and I had hoped the rest of the world would have caught on, too.

However, when Tinder jokes, the men who use it do not laugh and are too upset to actually realize that they’re being gently mocked. The popular dating app made a joke about a height verification for men who lie about their heights, and immediately, everyone took it seriously, despite it being an obvious joke.

Seriously, the video seems to think there’s only 10 inches in a foot, and yet, here we are, writing about how men can’t take a joke.

Tinder CMO Jenny Campbell told The Daily Dot, “To celebrate April Fool’s Day, we wanted to raise awareness that really only 14.5% of the U.S. male population is over 6′ despite the many Tinder bios claiming otherwise. This caused quite a stir among our users, and while we aren’t really verifying height, we do encourage people to stand proudly in their truth when filling out their bios. And conversely, we encourage all Tinder users to keep an open mind while swiping. Sometimes your most unexpected match can lead to amazing things.”

Men lashed out against the app following the joke, immediately tweeting that this was body shaming while in the same breath (or tweet) demanding that there be a weight verification for women, as that’s supposedly a sign of “self care” more so than height. The immediate fat shaming and misogynistic responses show that maybe height isn’t the reason that these men weren’t getting dates in the first place. Maybe it’s the way they treat women that is causing potential matches to swipe left.

I will note that not all of the responses were angry or gross. Some men tweeted out memes and jokes and seemed to get that it was all a prank to begin with. Still, the majority of the responses seem to be angry, which speaks to a problem. Men apparently are reacting to a joke with rage and a desire to embarrass women or punish them by shaming them for their size, acting as if body shaming is acceptable when it’s men shaming women, but not the other way around.

We joke that people from marginalized communities are too sensitive, but it appears that men can be the most sensitive of all. If a height requirement is met with an immediate cry of “but then women should need to verify weight” comments, that’s a sign of (a) body shaming and fat shaming, and (b) an inability to take a joke. Yes, the tweet was posted the Friday before April Fools’ Day, but it should have been an easy spot-the-prank post.

Instead, men took it upon themselves to be gross towards women and scream about how they’re being oppressed because of their height. Seriously, men, lighten up and take a joke. You’d be much prettier if you smiled more.