“So Much for ‘Let’s Believe the Women'”: Why Are Suzie Hardy’s Accusations Against Ryan Seacrest Being Ignored? 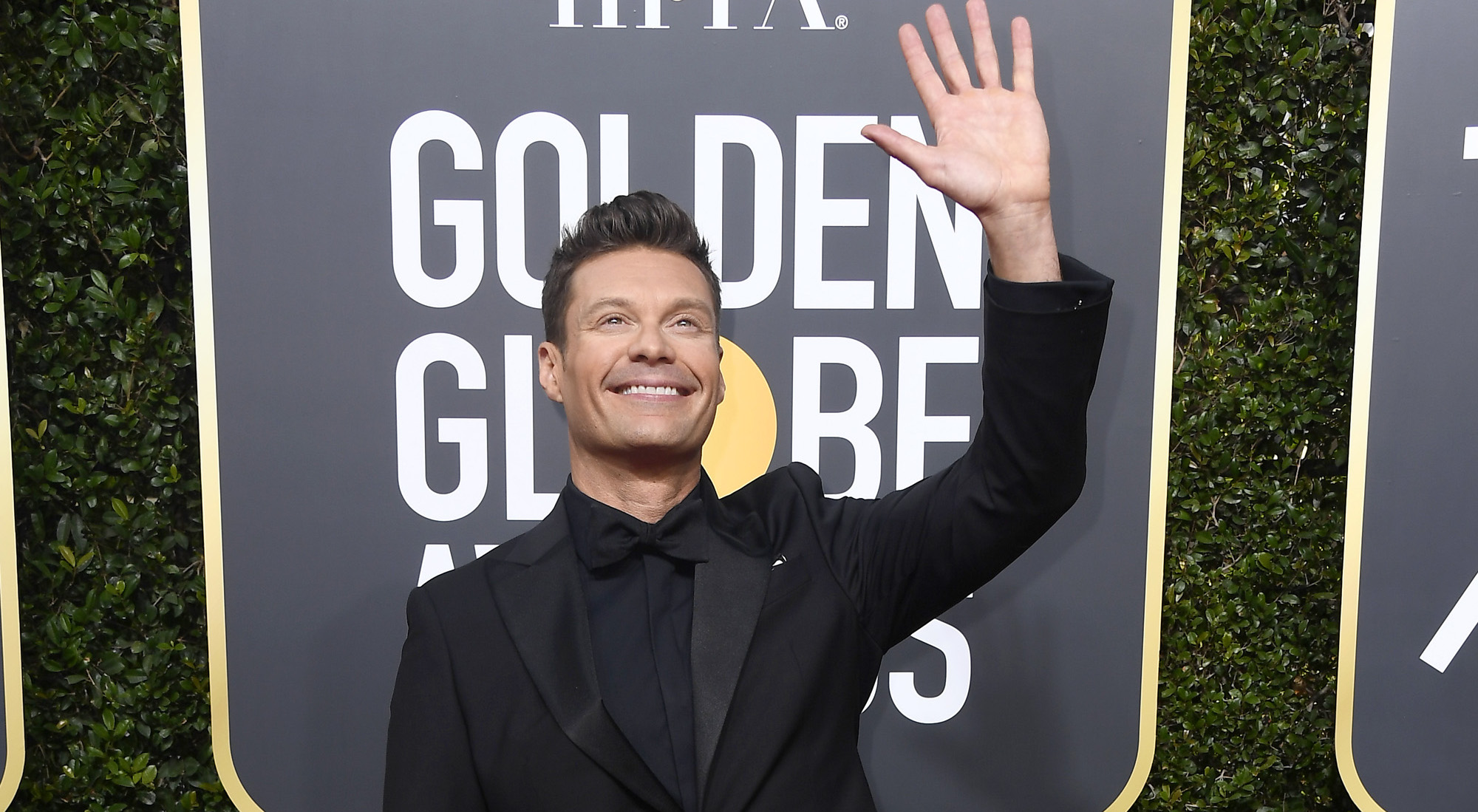 Back in 2012, a Hollywood stylist named Suzie Hardy told the HR department at E! about repeated incidents of sexual harassment and assault she says she experienced at the hands of Ryan Seacrest. According to Hardy (as well as the corroboration of former colleagues), over the six years she worked for Seacrest, he made repeated sexual advances, groped her, and forced her into “bear hugs” while wearing only his underwear. She (and a colleague who witnessed the incident) says that once, while dressing him for an event, he was again only wearing underwear, “this time with a visible erection,” when he “grabbed Hardy, threw her onto the hotel-room bed, and climbed on top of her, rubbing his erection against her.” He once allegedly slapped her behind so hard she developed a welt (which she photographed and submitted to E!). These are just a few of the incidents Hardy has described.

When Hardy reported all of this to her network’s human resources department, she says it wasn’t because she decided to come forward. Her job paid well and its schedule allowed her, as a single mother, to pick her daughter up from school most days. She didn’t want to jeopardize that by speaking out against her mega-star employer.

In an essay published this weekend in The Hollywood Reporter, she writes, “It was never my intention to go public. When I was enduring harassment, I stayed away from HR because I was informed it was a one-way ticket to the unemployment line. But because so many of the incidents occurred in front of other people, HR actually called me in to ask if there was something going on romantically between my boss and me. When asked on the spot, I spilled everything to them … and then was systematically flushed.”

That was in 2012 or 2013. Last November, bolstered by all the women coming forward under the solidarity of the #MeToo movement, Hardy sent a letter to E! as well as to Seacrest, detailing once again the abuse she says she suffered under him. In response, E!’s parent company, NBCUniversal, conducted an investigation that Hardy calls “incomplete.” According to her, they did not interview any of the witnesses she supplied, including the colleague who was witness to many of the incidents listed above, her therapist (though I don’t know the legality of that), or her boyfriend, to whom she confided in during her employment. The results of NBCUniversal’s investigation were declared “inconclusive.”

Seacrest then published a guest column in THR about the “gut-wrenching” ordeal of having his conduct questioned. Hardy says she “finally said ‘enough is enough’ and went public with my name and the ugly details of what I endured.”

“And then,” she writes, “… nothing. Sure, some celebrities avoided Ryan on the red carpet at the Oscars, and his ratings were way down. But the silence since then has been deafening. Ryan continues to cheerfully co-host Live With Kelly and Ryan each morning with Kelly Ripa’s full support. He’s the smiling host of American Idol twice a week on ABC. And E! continues to back him. NBC News invited me to tell my story on the Megyn Kelly show, but after the Oscars (and an extensive pre-interview I did with her producers), that invitation disappeared. ‘We need to reschedule,’ they said. I’m still waiting for that.”

While we can’t know for sure the details of what happened during Hardy’s employment under Seacrest, it’s undeniable that she is not being given the same public support, the same benefit of the doubt that so many other, more high-profile women have found online and in their communities.

So much for “Let’s believe the women,” right? Unless you’re the president of the United States or a TV cash cow, apparently. Those who work with Ryan seem to hope I will just go away. Well, I’m not going away. I’m thriving in the truth and feel more inspired than ever. I recently contacted the LAPD and filed a police report so I’m guaranteed a real investigation this time. (Editor’s note: THR confirmed a police report has been filed and the case is being investigated.) Ryan’s team of lawyers, who are also representing Harvey Weinstein, do not intimidate me. If Ryan is so innocent, why hasn’t he called me a liar or sued me or presented evidence of my so-called extortion plot?

When the idea of #MeToo gained widespread attention, it was a full decade after the movement was launched by Tarana Burke. Seeing so many female celebrities (specifically, primarily, white female celebrities) speaking out about their experiences brought long overdue attention to issues of harassment and assault. Finally, people were realizing that their experiences of workplace misconduct were anything but isolated incidents. The systems by which women are silenced and abusers thrive were having light shone on them. But through it all, it was essential that it not just be the famous and glamorous women who got support and vindication.

The #MeToo and Time’s Up movements would be meaningless if they only protected those women. That’s why it was heartening to see activists being honored at the Golden Globes for their work with restaurant workers, farmworkers, and more groups who haven’t had the same sort of public attention on the abuses rampant in their industries. We’re glad to see the New York Times uncover decades of harassment and assault inside Ford motor plants. We’re grateful for Terry Crews refusing to remain silent about the way these issues affect men, especially men of color.

Given the choice between addressing systems of abuse and ignoring them, it’s a whole lot easier to ignore them. That’s why those systems exist. High-profile celebrities and NYT exposés force attention onto these issues. It’s hard not to think that people are ignoring Suzie Hardy because they can. If she were a more recognizable face, would she be getting swept aside like she is?

In her THR article, Hardy writes, “All I wanted was an apology, some validation and some real action to protect women in the workplace.” That’s what so many women are after–not to take down a prominent man, just validation that they experienced these things and that that was wrong. Even if they don’t get that from their abuser directly, many–as with the women who have accused Harvey Weinstein–are finding that in the support they’ve received from friends, colleagues, and the public’s support.

Hardy hasn’t received any of that. She writes,

Ryan is not a victim; he is the instigator and the assaulter. He did everything I asserted in my original HR report and in my private letter to him and E! in November. Everyone in Hollywood who stands by Ryan now is choosing not to believe me. That includes every guest on his shows, every studio and network that does business with him, every celebrity who talks to him on a red carpet. Know that this is a choice you are making.