And also the continuing saga of Cinderblock! 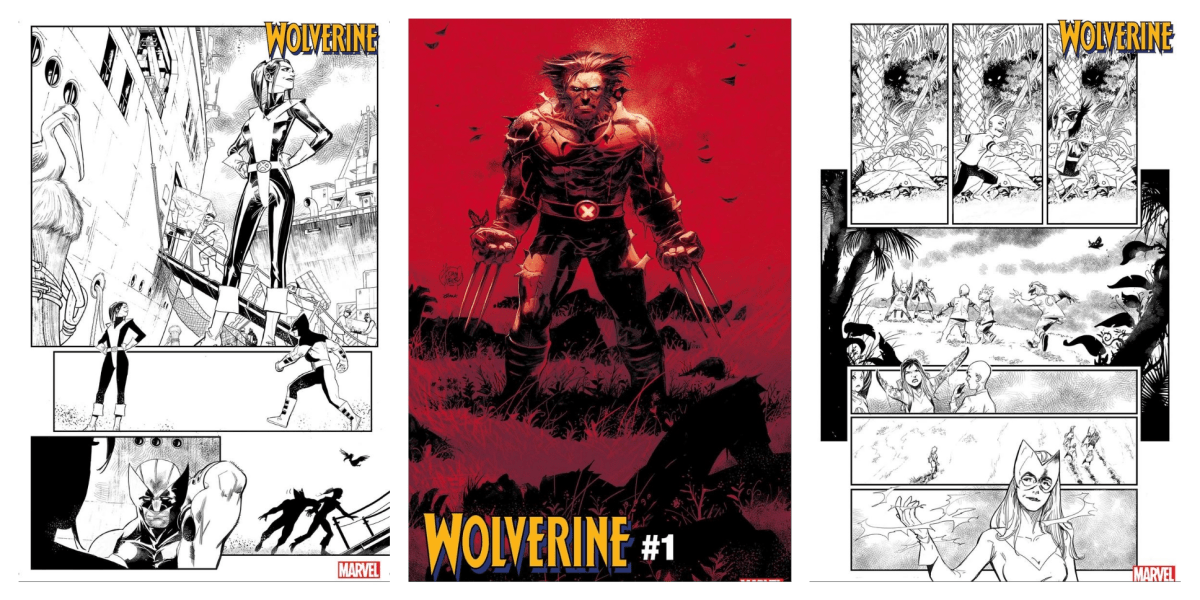 As reported in Variety this afternoon, Tina Tchen – CEO and president of Time’s Up – has released a statement asking for NBCUniversal to release all of its employees from their NDAs so that they may speak “without any fear of retaliation.” This statement was sparked by the announcement Rachel Maddow made on her show Friday evening that the media conglomerate will release former employees if they first contact their legal department.

Tchen tweeted out: “There is no reason to place the burden on those who choose to speak to reveal themselves in advance to NBCUniversal. This is an example of the burdens that perpetuate fear and silence, no matter what new policies and trainings may say.” She also called for them to hire outside (and objective) investigators to look into their practices, tweeting “workplace harassment remains hidden not just by direct retaliation, but also when there is a fear that anyone who speaks or reports will be silenced.”

Watch Paul Rudd split an apple in half with his bare hands. pic.twitter.com/qjqexAvUQV

This Cinderblock vid from Northshore Vet (@NorthshoreVetWA) is just too cute. Learn more about this chunky girl here https://t.co/Xmlx52T3i4 pic.twitter.com/MzKDG75a79