Tim Burton’s Dumbo Is Every Bit as Emotional as the Original, Maybe More 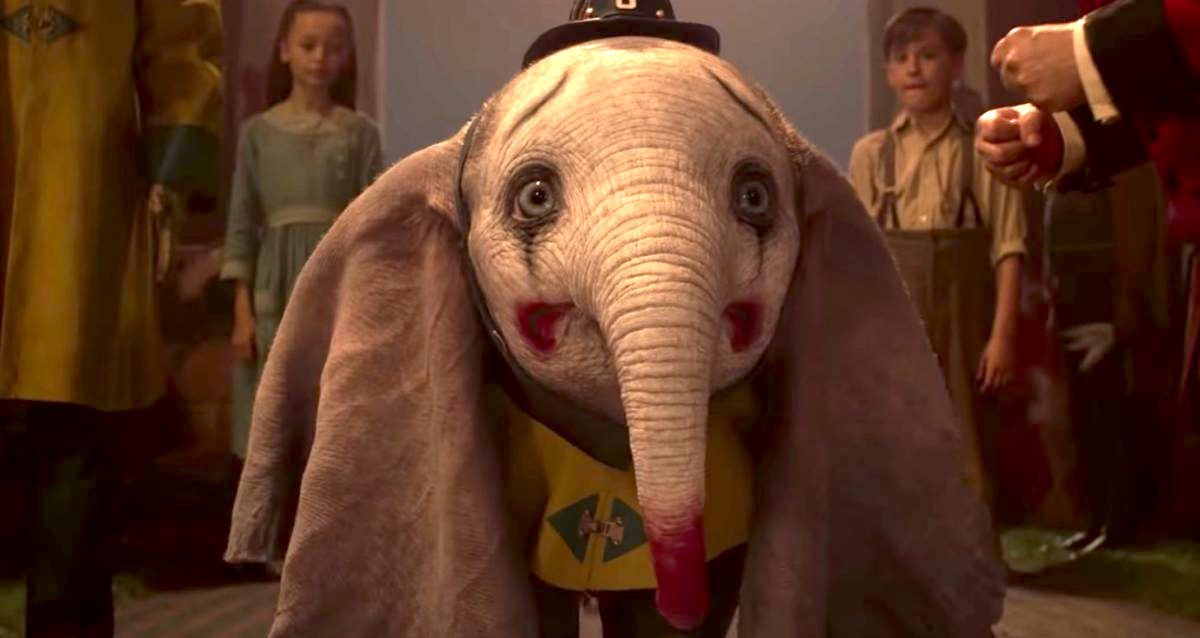 **Spoilers for the movie Dumbo, but does that count? It’s a Disney classic.**

If you grew up watching Disney movies, you’ve probably encountered Dumbo. The little elephant with big ears who learns he can fly has been making kids cry all over the world since its release in 1941. That’s right, Disney thought the best way to entertain children during World War II was to have them sobbing over this elephant trying to find his mother.

Dumbo is the story of an elephant who is born in the circus, a purchase by Max Medici (Danny DeVito) that goes wrong. When Medici realizes that Dumbo is going to be the laughing stock of his circus, he tries to figure out what to do to fix it. Luckily, he has Holt Farrier (Colin Farrell) and his children, Milly (Nico Parker) and Joe (Finley Hobbins).

Jumbo, Dumbo’s mother, tries to protect her son when he becomes a joke, but in the process, she accidentally kills the man who tried to make a mockery of them both to get back at Holt. So, Medici decides to sell Jumbo back and keep Dumbo at the circus—which leads to probably the saddest song in the Disney canon.

Milly and Joe teach Dumbo how to fly, using feathers to get him to jump and, through their work, V.A. Vandevere (Michael Keaton) finds the circus. He wants to add Dumbo to his Dreamland, to fly with his acrobat, Colette Marchant (Eva Green).

The problem is that Medici won’t let Vandevere buy Dumbo without the entire circus. So, they all move to New York, going to live a life of luxury, and one that leads Milly and Joe to hope they’ll have enough money to buy Dumbo’s mother back. The film twists and turns to reveal that Jumbo is at Vandevere’s park, and through the help of Medici’s circus, Dumbo and his mother are able to escape to a life free of Vandevere.

Where this version of Dumbo hits home in a way the animated film never did is with its human storyline. Milly and Joe both lost their mother while Holt was away in the war. When Dumbo finds himself alone and upset, he has Milly and Joe to teach him that losing his mother isn’t going to tear him down and he can still be magnificent.

Heart-warming, beautiful, and a Tim Burton masterpiece, Dumbo brings you into this world of wonder and feels as if you’re home among Medici’s family. Do I want my own Dumbo now with big ears and those big blue eyes? Of course, he’s a good elephant who just wants his mom, but just make sure to bring your tissues with you to this one; you won’t be able to stop crying.