Are we really still trying to pay creatives in exposure? 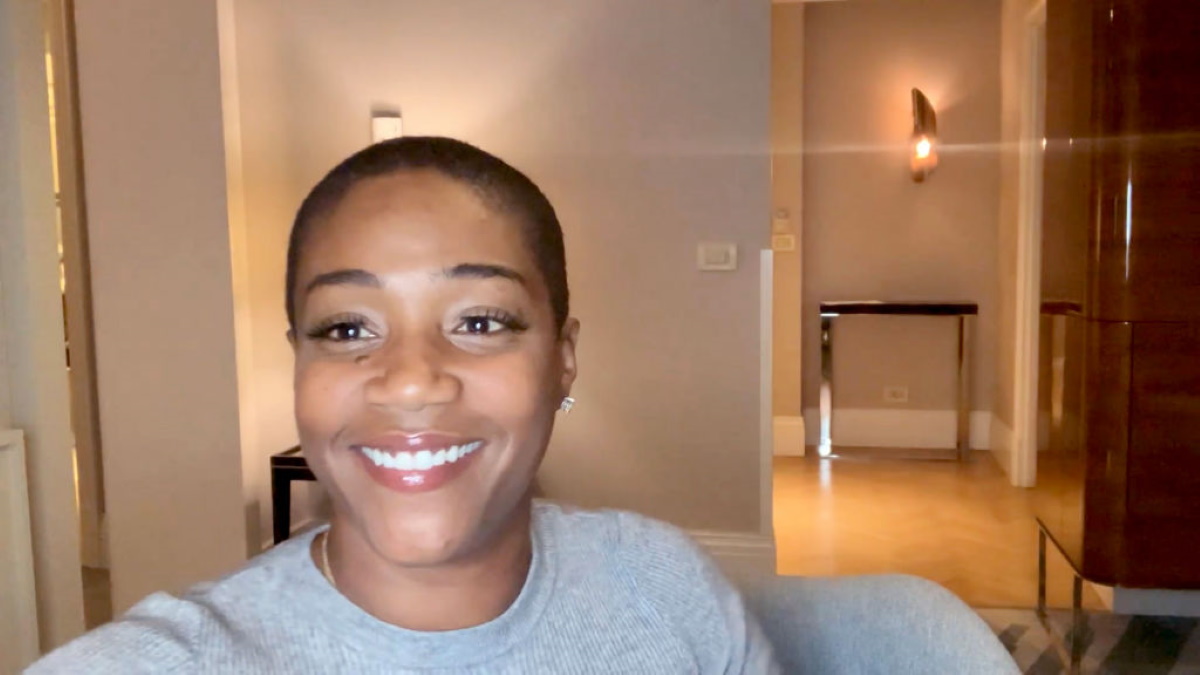 As someone in a creative field my greatest nemesis, without a doubt, is exposure. The amount of times folks attempt to use it in lieu of compensation is exhausting, and let me tell you, spaces that have no intention of paying you are pretty good at making it sound like it’s better than having a viable income. Even if you know, in your heart of hearts, that you can’t very well pay your landlord with a hefty paycheck of a lot of folks read my article, certain opportunities arise that make you actually consider working for zero dollars and zero cents.

A large award show, for example, might be one of those gigs.

Unless if your name is Tiffany Haddish.

According to Variety, Haddish was asked to host the pre-telecast Premiere Ceremony for the Grammys. This gig goes on for about three hours which, of course, does not include the work a host would do before the ceremony (coming up with material, getting glammed up, ect.) Not only was Haddish asked to do this for free, but any expenses required for her to present would come out of pocket.

In other words, Haddish would be paying to work.

Now yes, I understand that many award shows or big events either pay very little or don’t pay their performers at all. But here’s the thing. Expenses generally are covered, at least. The Super Bowl, for example, doesn’t pay the halftime show performers, but they do foot the bill for performer expenses. I’m not excusing the lack of pay because I feel like folks should always be paid for their time, but paying expenses is more than this “offer” Haddish received.

To not offer anything is asinine, even if, according to a rep who spoke to Variety, the Premiere Ceremony historically doesn’t pay its host/presenters/performers. However, that fails to mention whether or not their hosts are expected to pay their own expenses or not.

“All of that would have to come out of my pocket,” Haddish said to Variety, “I don’t know if this might mean I might not get nominated ever again, but I think it’s disrespectful.” She went on to say, “I was like, ‘The exposure is amazing but I think I have enough. I appreciate you guys asking. And as much as I appreciate the honor of being nominated, that’s not okay.”

Because yes, Haddish is also up for a Grammy (Best Comedy Album for Black Mitzvah). Something about her being nominated yet also asked to work for free really doesn’t sit well with me.

I know it can easily be said that celebrities don’t need the money, but it’s not even about that. Knowing that these events that are held in high regard rely on exposure sets a bad precedent for other industries, in my opinion, because now it gives them justification in using the same excuse on folks who very much DO need the money. “Listen, creator with a dream, the Premiere Ceremony pays in exposure and people say yes, so what’s the big deal, huh?”

Knowing that an event that will easily have millions of viewers thought it was ok to offer the woman who kicks things off nothing is unreal.

What’s extra frustrating with all of this is that 2020 has been a year that has hit creatives REAL hard. We also had an entire summer where spaces promised to do better in regards to how they treat Black voices in, well, every industry. To see an organization offer an opportunity to a Black woman with no compensation leaves a bad taste in my mouth. Like… you couldn’t even offer to pay our good sis to get herself a new dress for the night? You wanted her to do it all? This is a job, not a Zoom call with her parents!

“This is something that needs to be addressed,” Haddish said. “How many other people have they done that to? It’s like a guy asking you on a date but telling you that you have to pay for it.”

She’s right and she should say it. Being asked for the opportunity to do three hours worth of entertainment for, let’s be honest, negative dollars (since expenses are out of pocket) is horrendous. Apparently, even the interim president of the Recording Academy (Harvey Mason Jr.) agreed.

Ms. Haddish. I don’t know if you’ll ever read this article, but I want to thank you for being so real about this. You could’ve turned this down quietly, hell, you could’ve even said yes and thanked them for the exposure, but instead, you spoke out about this incident and showed that you, and creatives in general, deserve to be paid for their time. Just because we are thankful for opportunities doesn’t mean that we haven’t worked for them, and work deserves some kind of compensation.

This is the exact kind of energy we need going forward. Always.