TIFF 2016 Review: Disney’s Queen of Katwe is an Affecting True Story of a Chess Prodigy 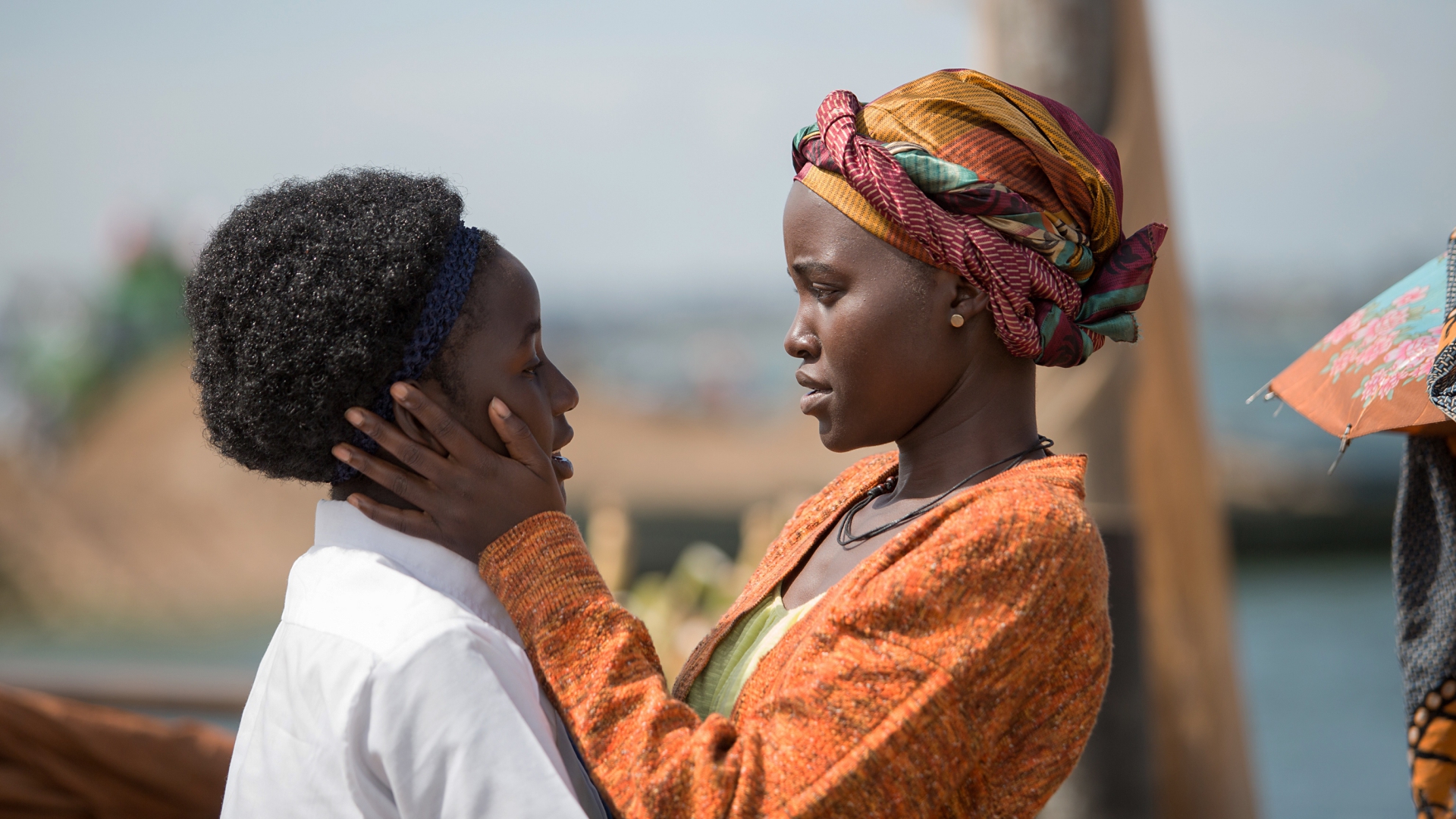 For those unfamiliar with David Oyelowo’s filmography outside of Selma, the British actor has had a long history of working with female directors. In addition to Selma, Oyelowo worked with Ava DuVernay on her film Middle of Nowhere. He has also appeared in the films of Sally Potter (Rage), Aimée Lagos (96 Minutes), Maris Curran (Five Nights in Maine), and Cynthia Mort (Nina).

“I am richer as an artist for that journey with these women,” said Oyelowo about working with female directors at the opening night of the Toronto International Film Festival. He is in Toronto repping Amma Asante’s A United Kingdom as well as the upcoming Disney film, Queen of Katwe, by yet another established female filmmaker, Mira Nair.

In Queen of Katwe, Nair brings to light the true story of Phiona Mutesi, a brilliant young girl from Uganda who discovered a passion for chess.

After stumbling upon a missionary named Robert Katende (Oyelowo) teaching local kids how to play chess, Phiona (played by newcomer Madina Nalwanga) becomes fascinated by the idea that “the little one,” the pawn, can become “the big one,” the queen. 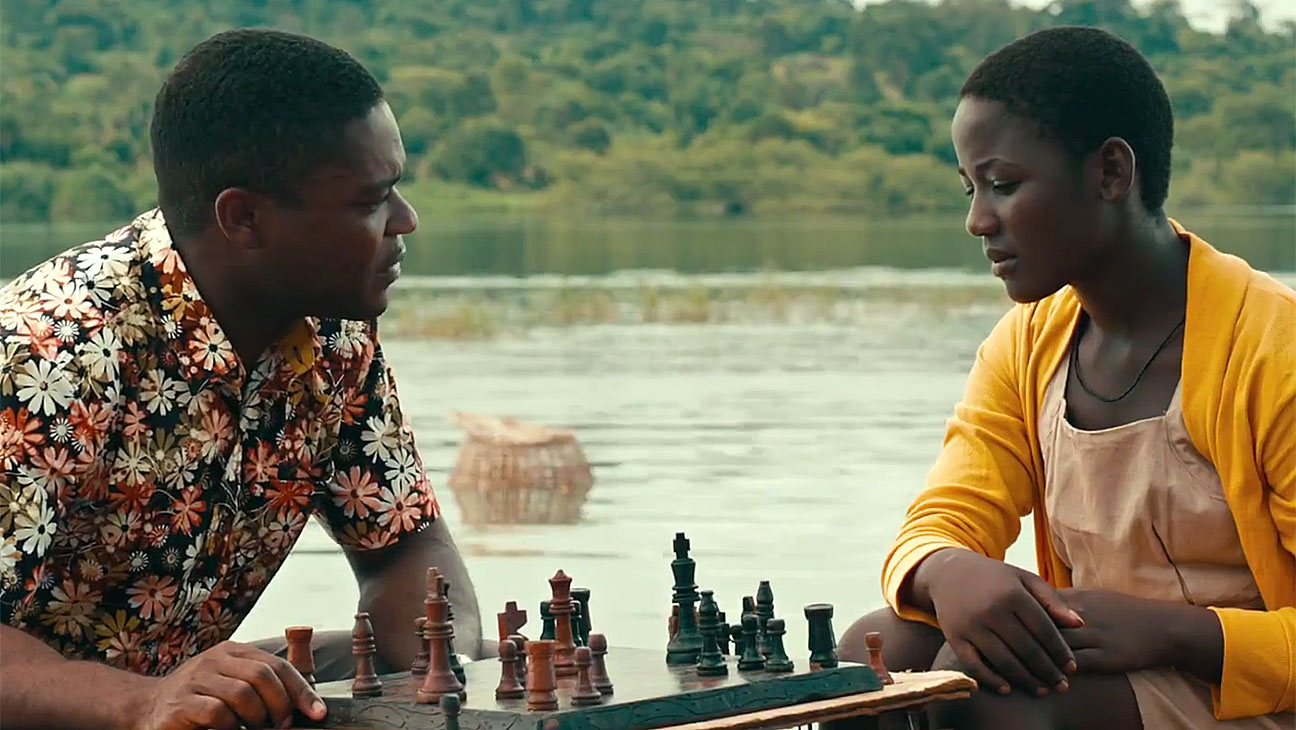 With the help of Robert, Phiona pursues her dream of becoming an international chess champion, but many roadblocks get in her way. Poverty, a lack of education, and prejudice fight to keep Phiona down.

Much like the 2012 documentary Brooklyn Castle by Katie Dellamaggiore, Queen of Katwe explores the inherent difficulties at reconciling an underprivileged upbringing with newfound success at such a young age, as well as how a gifted child can struggle to remain humble.

As Phiona’s determined, self-sacrificing mother, Lupita Nyong’o (12 Years a Slave) and her singular screen presence rightly pull focus, becoming the heart of the film. Oyelowo and his never-ending supply of charm keeps the film afloat, maintaining a light-hearted tone for a film that could easily have been a lot darker. 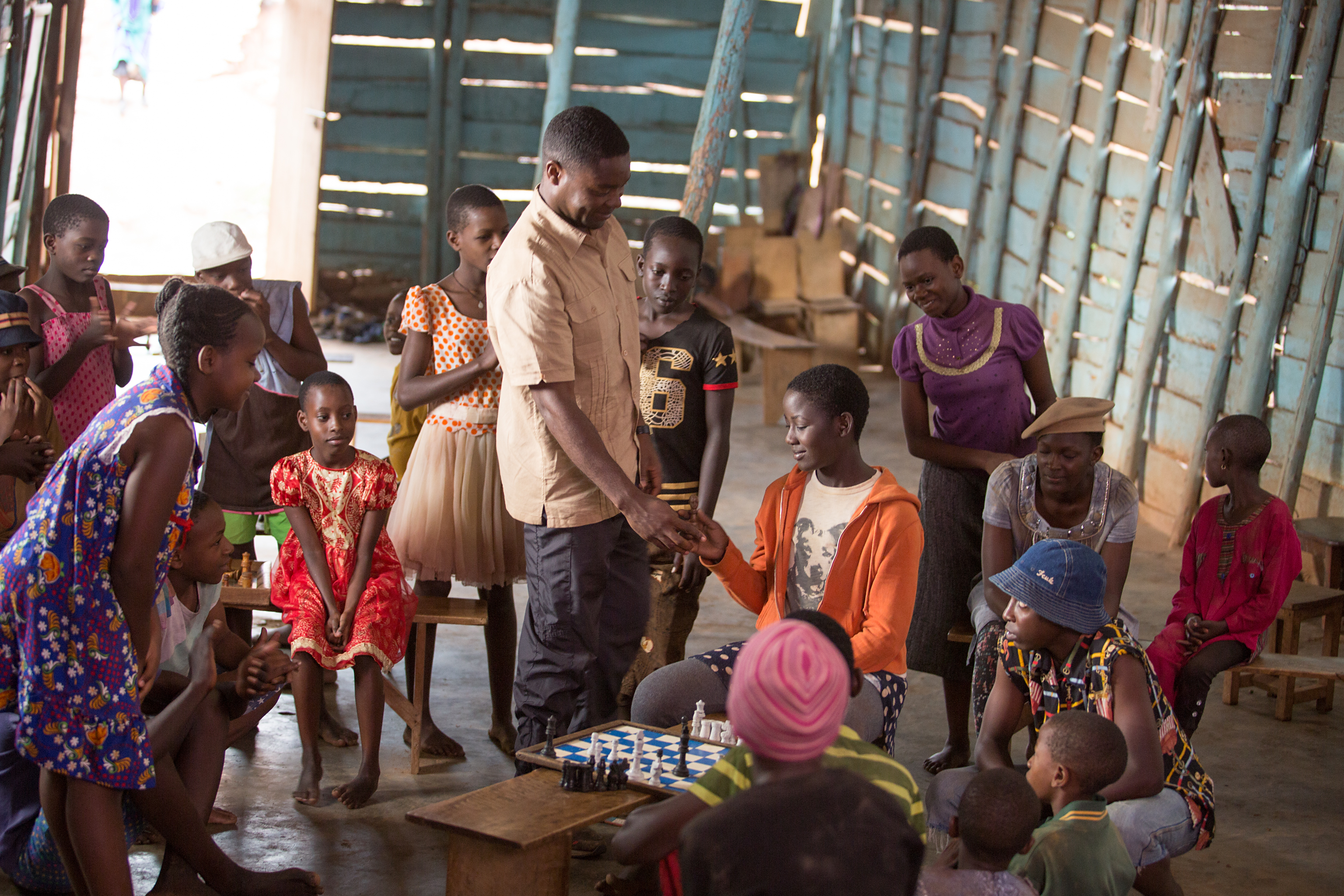 Queen of Katwe is a Disney movie, yes, but it’s a Disney movie about women of extremely reduced means in Uganda. As such, many characters live in poverty and there are oblique references to prostitution, where Nair skirts around the topic by having women propositioned by “sugar daddies.” Nair rightly keeps these harder yet realistic elements within the film, but she also manages to toe the Disney party line. It’s an admirable feat.

Ultimately, Queen of Katwe is what you expect–charming though a bit paint-by-numbers–but Nyong’o and Oyelowo’s presence as well as Nair’s warm, hopeful depiction of Uganda elevate the film, leaving you greatly invested in one little girl’s future.

Also, do yourself a huge favor and stay for the credits.

Queen of Katwe is currently playing at the Toronto International Film Festival, which runs September 8-18. It hits theaters everywhere on September 23.