How Did This Ludicrously Sexist Emily Ratajkowski Profile Ever Even Make It to Print? 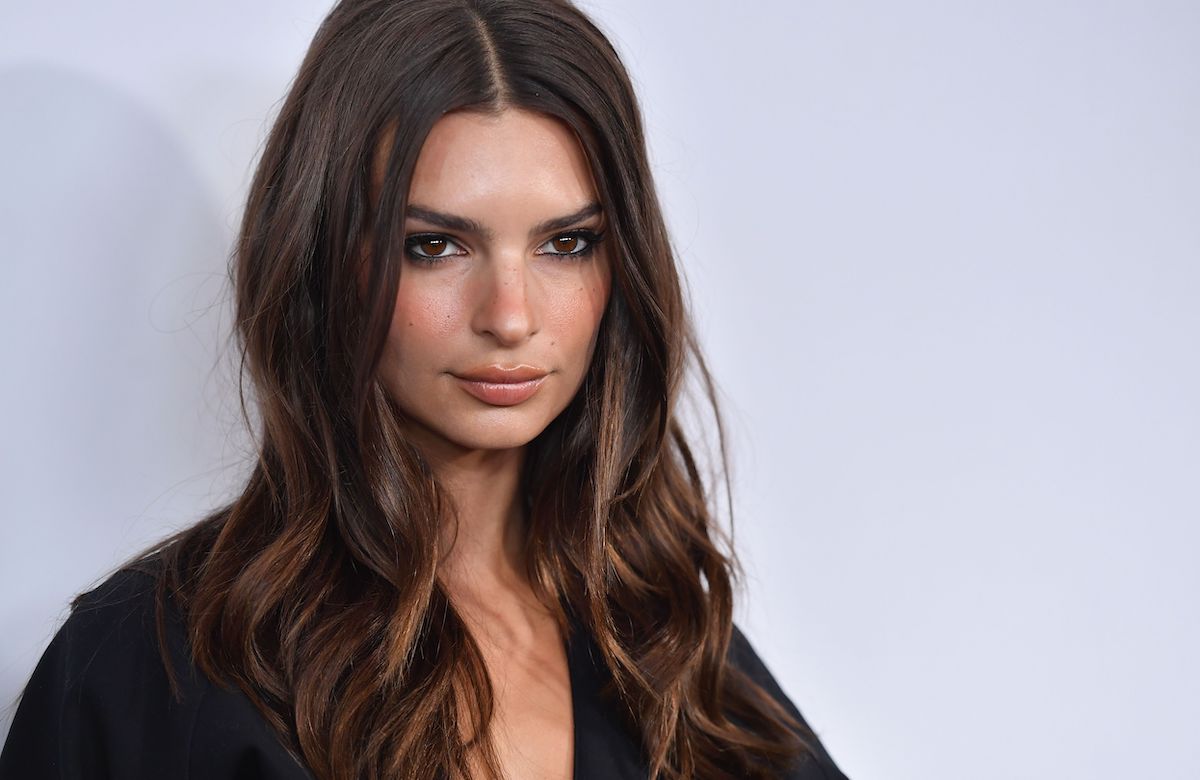 The long tradition of male journalists writing sexist profiles of female celebrities is something we’ve spent the last few years (hopefully) finally mocking into obsoletion. A profile of Emily Ratajkowski from French Marie Claire has been making the rounds on Twitter again, and it’s probably one of the best (meaning definite worst) examples of exactly why this trend needs to end once and for all.

The profile is a few years old but it was resurrected over the weekend by writer David Klion because we all need a good laugh/outlet for our rage right now.

The article is co-written by married couple Valentine Faure, who had to decline the interview when it turned out to require getting on a plane at eight months pregnant, and Thomas Chatterton Williams, whose greatest qualification seems to be his excessive horniness for Ratajkowski.

The profile touches on subjects including Ratajkowski’s “confusing” outfit (which Williams notes doesn’t include a bra), her sexuality (“omnipotent and animal”), and her body (“She was admittedly blessed with the most perfect breasts of her generation,” he writes). What range.

This is exactly like that parody of how men write women in novels: “Breastily, she heaved boobily down the stairs”

Much of the profile, though, is dedicated to trying to suss out whether the actress/model/author can really be as intelligent, body-positive, and feminist as she claims to be, given that she’s also as gorgeous as she is. Williams seems genuinely confused not just by her outfit, but that someone he finds this attractive could also read books or share his taste in music.

“The day I read that she was a fan of Chilean novelist Roberto Bolaño, my brain snapped. It doesn’t matter that she really took the time to read the 1,300 pages of 2,666, the mere fact that she knew his name already seemed incredible to me, as if we were definitely meant to get along,” Williams wrote, not able to recognize that a woman’s choice of reading material has nothing to do with him.

“[I] never read this before but I really hope this will be the last of my ‘she has breasts AND claims to read’ profiles/interviews,” Ratajkowski tweeted Sunday. “Lots of levels of gross/embarrassing aspects to this but the attempt at a feminist critique at the end is maybe the worst part.”

If never read this before but I really hope this will be the last of my “she has breasts AND claims to read” profiles/interviews. Lots of levels of gross/embarrassing aspects to this but the attempt at a feminist critique at the end is maybe the worst part. https://t.co/5YVFgnn3WC

She also wrote that she remembered the interview, mostly because it made her feel so creeped out.

🤢 but really enjoying the replies. I remember this interview well actually—told my husband about it because I felt gross afterward. Not shocked to see this is what he came up with.

By the way, that “feminist critique” Ratajkowski mentions sure is a doozy. here’s how the writers choose to end their profile:

This squaring of the circle – being a sexy muse while seeking a feminist dubbing – can be solved by the legendary line of another film by David Fincher (“If you were the inventors of Facebook, you would have invented Facebook”, in other words: we wouldn’t have to debate it for hours): if EmRata was a feminist, she would be a feminist. It does not matter, she is surely nice anyway.

If you’re wondering if Williams has learned anything in the years since he did this interview, the answer, apparently, is a big no.

Let me just get this straight. I got paid. To go to the Cap d’Antibes and talk to Emily Ratajkowski, in a hotel overlooking the Mediterranean, because my wife got the assignment and figured I’d enjoy it more. And in your world, this is somehow wack for me? What’s your life like?