Dwarf Your Cares Away, Smaug is for Another Day, Let the Hobbits Play, Dwarves in Fraggle Rock 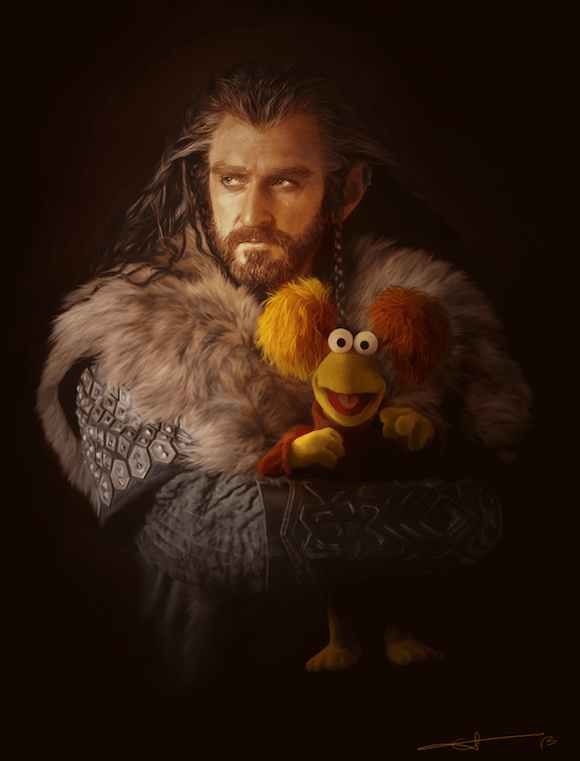 I thought it might be nice if, instead of a dragon, the Dwarves found Fraggles in their mountain. And they became friends and sang songs and ate radishes. And nobody had to die. 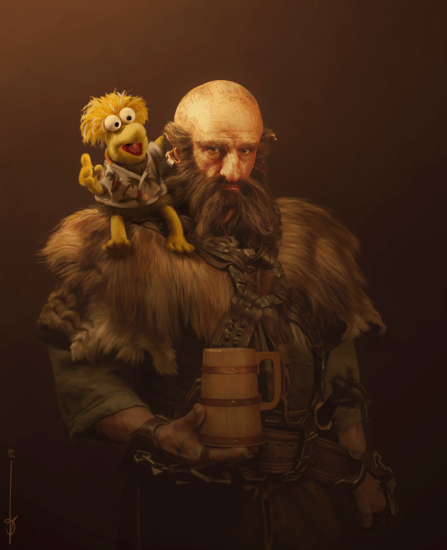