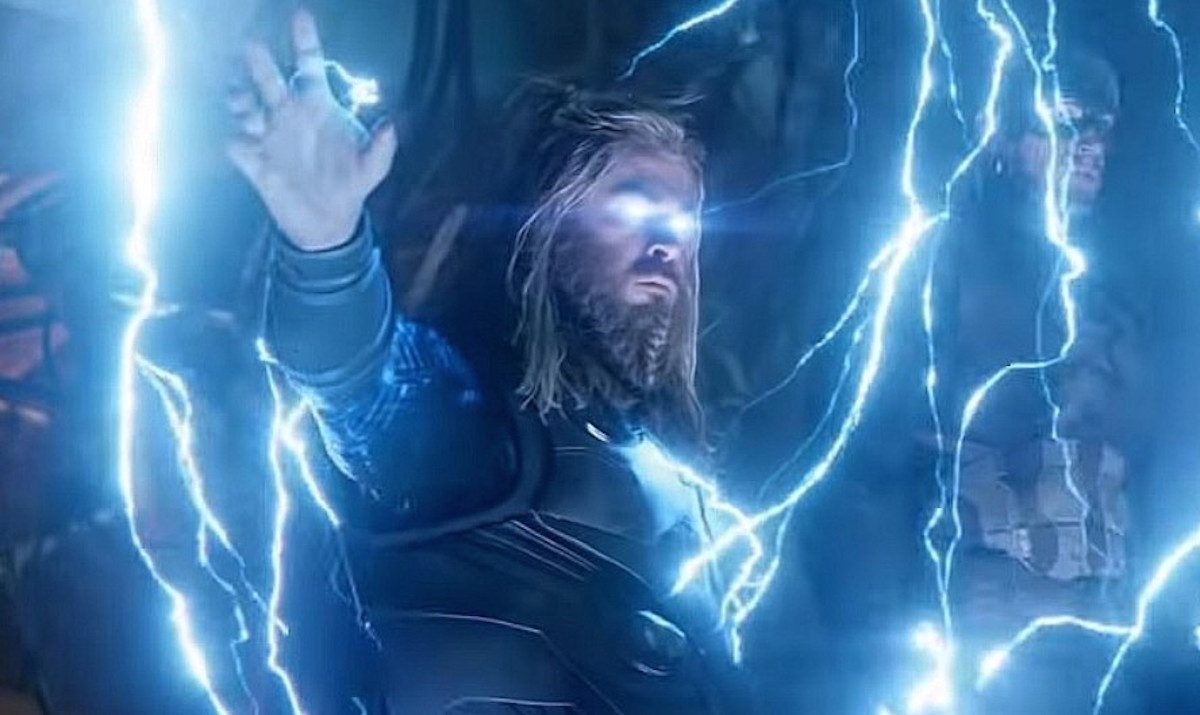 The Gods literally could not be clearer right now that the United States and the racist, violent systems its government protect are on their shit list. We’ve got plague, we’ve got murder hornets, but just so to be extra clear, Thor and/or Zeus made a serious point last night as lightning struck the Washington monument.

🚨 The #Washington Monument was just struck by lightning

Now I’m not one to speak for the Gods, but there are, let’s just say, a lot of reason for them to be getting ready to kick our asses right now.

Zeus, ruler of the Olympians and god of thunder and lightning, was also a god of hospitality and would severely punish anyone that harmed a guest under their roof. It was sacred and imperative to the Greeks to treat guests with honor. This mattered to the Romans too, and all strangers and suppliants were under the protection of Zeus. The idea of Hospitium, of treating those who come to your house with respect and honor, is clearly one that certain residents and visiting troops to Washington D.C. have violated. They’ve treat guests (protesters) with cruelty and Zeus has the right to be mad!

But of course, this could also be Thor, another god of Thunder and Lightning. I mean this did happen on Thursday, aka Thor’s day/ Thor is a fighter, a brawler even, but he’s also a god of justice and protection. One would think these attributes might lead him to support the police, but no. They aren’t being just. Thor just zapped the Washington monument to say “Black Lives Matter” because Thor stands for what is right.

Don’t believe me? Well, not only was the Washington monument struck by lighting but two national guardsmen in Lafayette park were also hit by bolts from the heavens during the same storm. Someone up there certainly has thoughts.

He should never have touched that bible https://t.co/52oWXSnhYJ

And don’t think that the manifestation of Thor on Earth, Chris Hemsworth, doesn’t agree. He’s used his platform this week to speak up for Black Lives Matter and indigenous peoples in Australia.

So go forth today and know that the heavens are on your side and that the Gods of Thunder are with you.