You Will Not Be Disappointed by the First Thor: Ragnarok Trailer and Its Sense of Fun

The first trailer for Thor: Ragnarok is a lot of things. It’s gloriously ’80s-inspired. It’s got a sense of fun, not unlike Guardians of the Galaxy. It’s got Loki. It’s got Cate Blanchett’s Hela. It’s got … well, give it a watch first, and then we’ll talk about the rest.

I mean, it basically does this at the beginning: 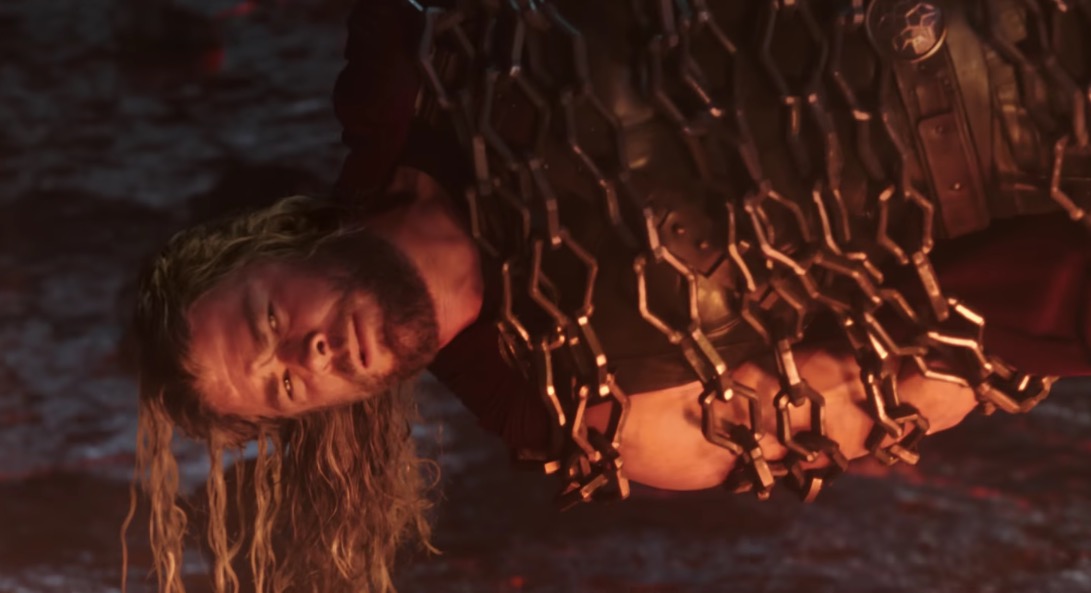 Then you saw that it also features the grudge match we’ve all (Thor enthusiastically included) been waiting for: Thor vs. the Incredible Hulk. It’s been all but certain that was coming in this movie, but the way it unfolds in this trailer is too perfect and fits right in with the fun feeling of everything else.

If you’ve been growing bored with the typical feel of the MCU lately, Taika Waititi’s take on Thor looks like an excellent departure that I’m personally excited to see, despite never having been a real Thor fan. This movie just jumped forward several places in my cinematic priorities.