This Court Case Over an Oxford Comma Is a Great Reminder That Words (and Punctuation!) Do Matter 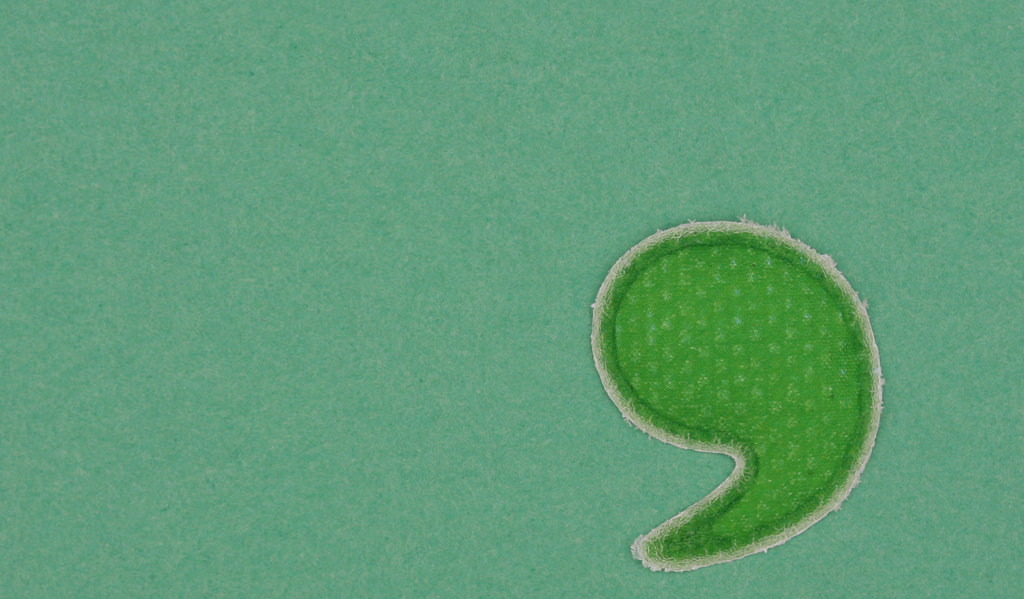 Grab your popcorn, language geeks, there’s a court case in Maine over a dispute centered around one single Oxford comma. And for you supporters of the divisive punctuation (*raises hand*), know that the Oxford comma came out the winner. Well, okay, the group of delivery drivers suing for overtime pay came out the winner, but we can celebrate the comma, too.

For the unaware, the Oxford comma is that comma that finishes off a list, before the and/or. For example, we can talk about Netflix’s Jessica Jones, Daredevil, and Luke Cage. (Sorry, Iron Fist. You’re dead to me.) That little guy after Daredevil is the Oxford. And people have very strong opinions about its usage.

As for these dairy company delivery drivers, Maine has a an overtime law that requires employers to pay overtime if an employee works more than 40 hours in a week. However, there are a number of exemptions for that law. So the Oakhurst dairy company didn’t have to pay drivers for:

Spot the problem? Are drivers exempt from the overtime protection law if they’re doing work related to packing for distribution, or work related to distribution? As delivery drivers, distribution is presumably their basic job. So do they have to skip overtime while delivering products, or just when packing them? A little comma there would make a big difference.

Plus, as an extra geeky deep dive, Quartz reports that the drivers pointed out the other items on that list are gerunds–a form of a verb ending in -ing that functions as a noun. “Distribution,” then, stands out as being a separate act.

The drivers originally lost their lawsuit, with the court saying “distribution” was its own activity, but the appeals court said nope, the wording is way too vague to support that definitive interpretation.

We’re being told a lot these days that words (be they campaign promises or “alternative facts“) and punctuation (as in a certain world leader’s tweets) don’t have meaning. Well, these delivery drivers, who I hope got a whole boatload of back overtime pay, are a good reminder that, forever and always–

And so does punctuation.

(via Quartz, image via Leo Reynolds via Visualhunt.com / CC BY-NC-SA)