Things We Saw Today: We’re Getting a Third Walking Dead Series For Some Unknown Reason 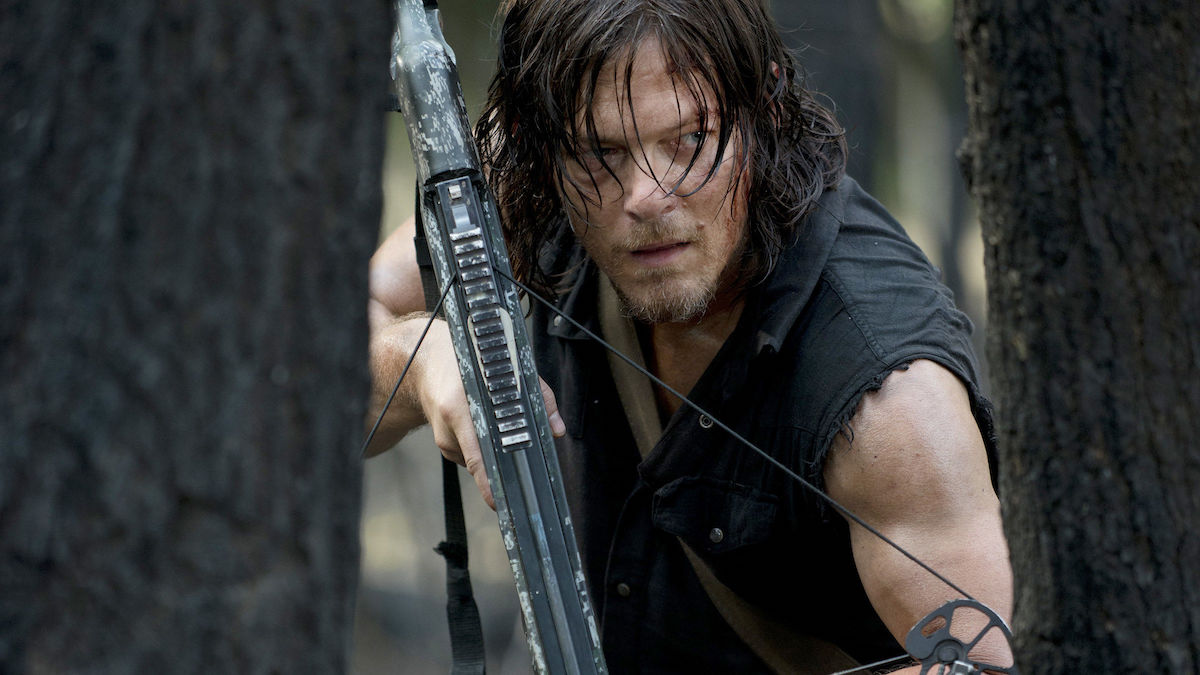 As ratings plummet and controversy abounds around The Walking Dead franchise, the AMC giant has announced that there will be a third Walking Dead series. While the premise will center around two young female protagonists and the first post-zombie generation, I cannot find it in me to be excited for the series.

The series, which will come from Scott Gimple (now the chief content officer for the franchise) and TWD producer Matt Negrete, is just the next decision in a long line of ways to make TWD exist beyond what made the series interesting and compelling in those first few seasons. While I dropped the show after season three, I remember how the first two seasons were addictive in their intimate horror.

The series has always been at its best when it’s about characters. However, we’re nine seasons in and the same problems keep arising. There’s a villain, the gang has to defeat them, and then there’s temporary peace until the next villain arises. At some point, the cycle has to break and the story has to end. It doesn’t help that a serialized drama shouldn’t run more than six seasons (seven, if you’re The West Wing); this show has shambled past the sell-by date.

Now, Rick Grimes (Andrew Lincoln) has moved onto Rick Grimes TV movies, and Carol (Melissa McBride) and Daryl (Norman Reedus) are getting movie and spin-off clauses in their contracts too. At some point, the show has to die and not come back. This would make sense if this was at the height of TWD‘s popularity, but nine years in, it seems like AMC grasping at straws for remnants of their once great flagship shows. To quote another buzzy drama, it seems that what is dead will never die.

(via the LA Times, image: AMC)

Another Monday, another wild news cycle. What caught your eye today, Suevians?

The Walking Deadthings we saw today