Things We Saw Today: You Can Own the War Doctor’s Sonic

Does anybody else think it sort of looks like it’s wearing a tiny fez? (Nerd Approved)

The Blue Kraken is currently sold out of circuit board dragons, but that doesn’t mean we can’t drool over them. (via Boing Boing) 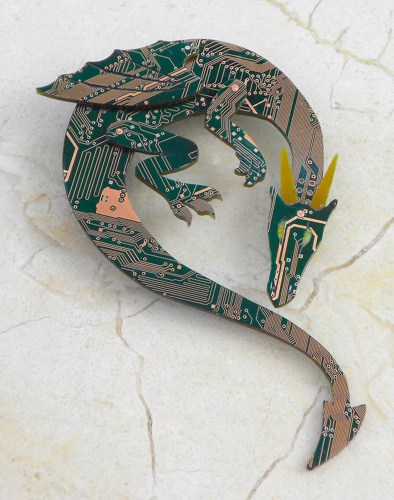 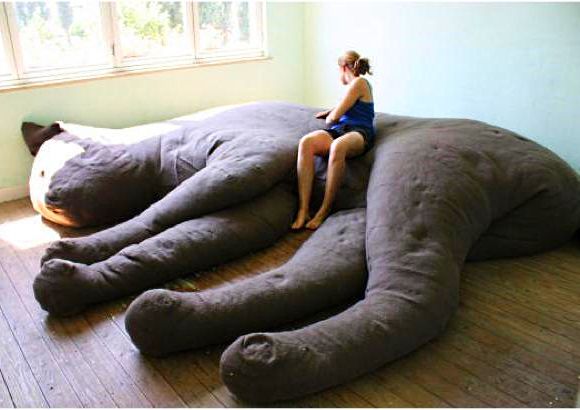