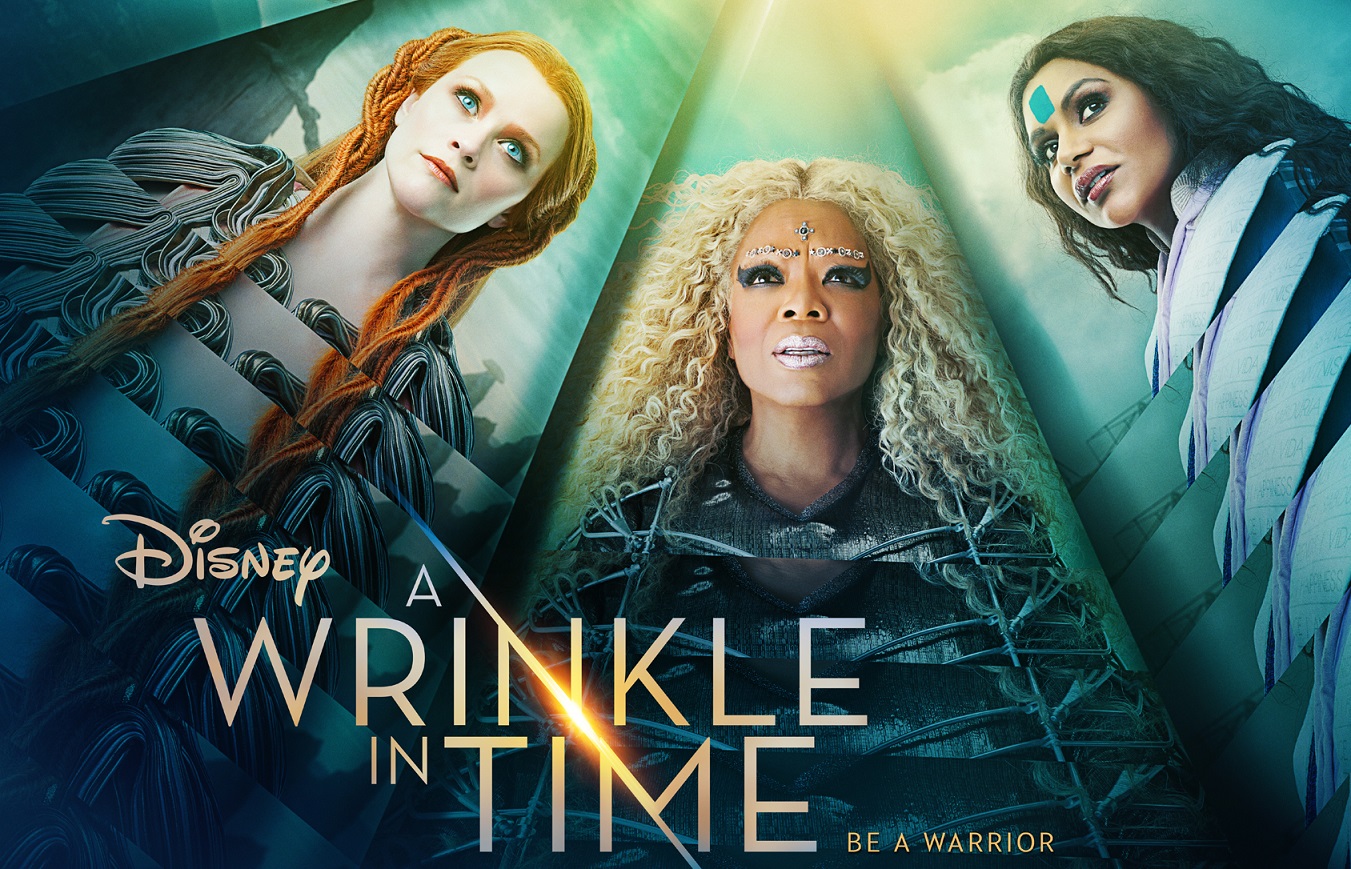 Mattel has unveiled a new line of Barbie dolls based on Mrs. Whatsit (Reese Witherspoon), Mrs. Which (Oprah Winfrey), and Mrs. Who (Mindy Kaling) from Ava DuVernay’s upcoming A Wrinkle in Time. The doll are available for preorder, but they come with the hefty price tag of $50 and a recommended age of “for the adult collector.” Still, they’re so cool-looking that it’s almost enough for me to take up collecting. (via SYFY Wire)

When Disney makes Barbies of your movie’s characters and you just want to stare at them all day in disbelief because you loved Barbies as a girl but never had any like these. #WrinkleinTime pic.twitter.com/7PzQsiNoyG