Things We Saw Today: Why You Can Smell That Petrichor After It Rains

Here’s a video from MIT laying out a bit about how the rain leaves that specific smell behind. (via HuffPo Science) 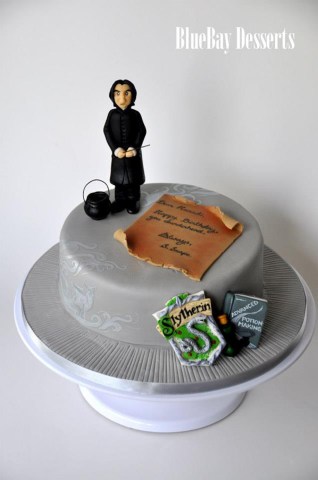 Here is a Severus Snape dessert I would like to devour both for emotional catharsis and because it looks delicious. (via That’s Nerdalicious) (image via BlueBayDesserts)

This woman, Maria Wilcox, is the last fluent speaker of a dying language (the Wukchumni language, “spoken by a Native American tribe of less than 200 remaining members.” She’s currently working on a dictionary to help preserve its memory. This lady is my hero. SHE’S SO COOL, YOU GUYS. (via National Geographic)