Things We Saw Today: The Title for Westworld Season 2 Gives Us Our First Clue of What to Expect 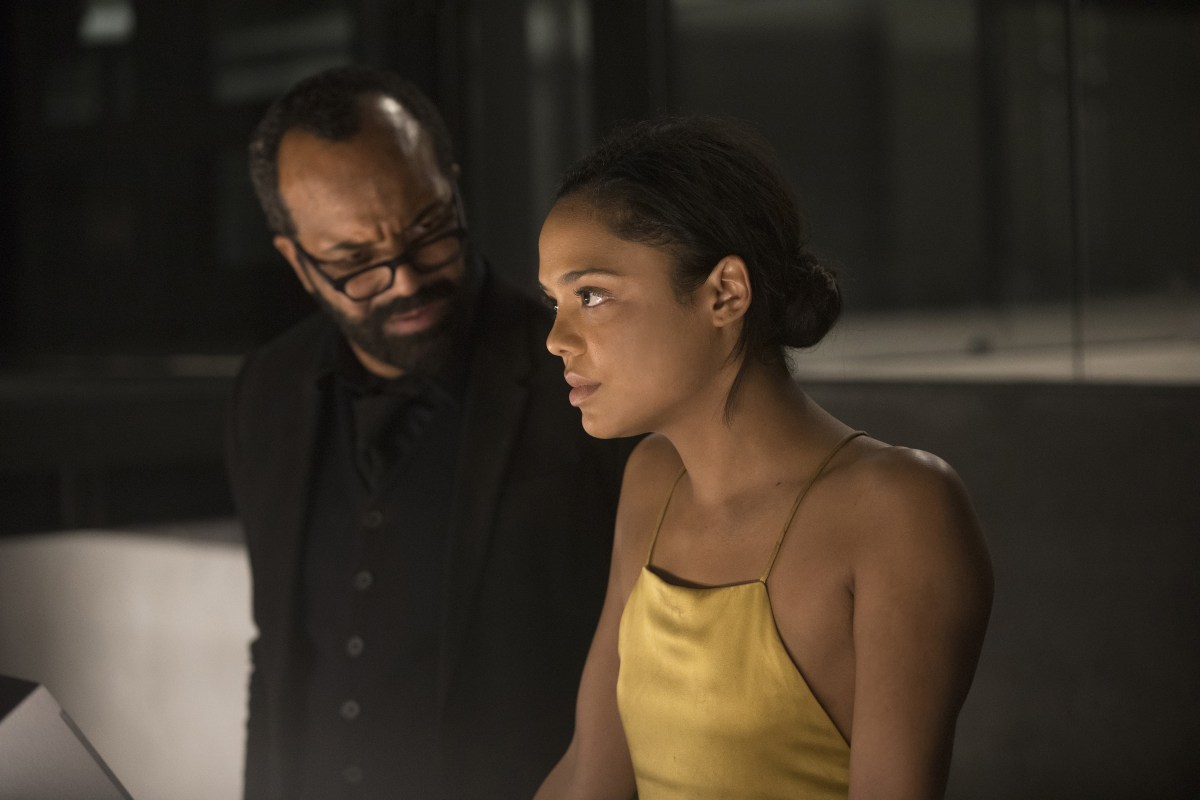 The first season of HBO’s Westworld was called “The Maze.” Now, showrunners Jonathan Nolan and Lisa Joy have revealed the title for the upcoming second season, which is set to premiere next month.

According to Collider, the title of the new season is “The Door,” which Nolan revealed in an interview with Entertainment Weekly saying, “If the first season was a journey inward, this is a journey outward. This is a search for what is else is beyond the park, and what else is in the park. Are there more parks? How big is the park? What’s beyond the park? We think of our seasons as discrete components in the series, to the point where we’ve named our seasons. The first season was called ‘The Maze.’ The second season is called ‘The Door.’”

What have you seen out there today?