We're Getting Emotional Over Mr. Rogers All Over Again | The Mary Sue

Things We Saw Today: We’re Getting Emotional Over Mr. Rogers All Over Again 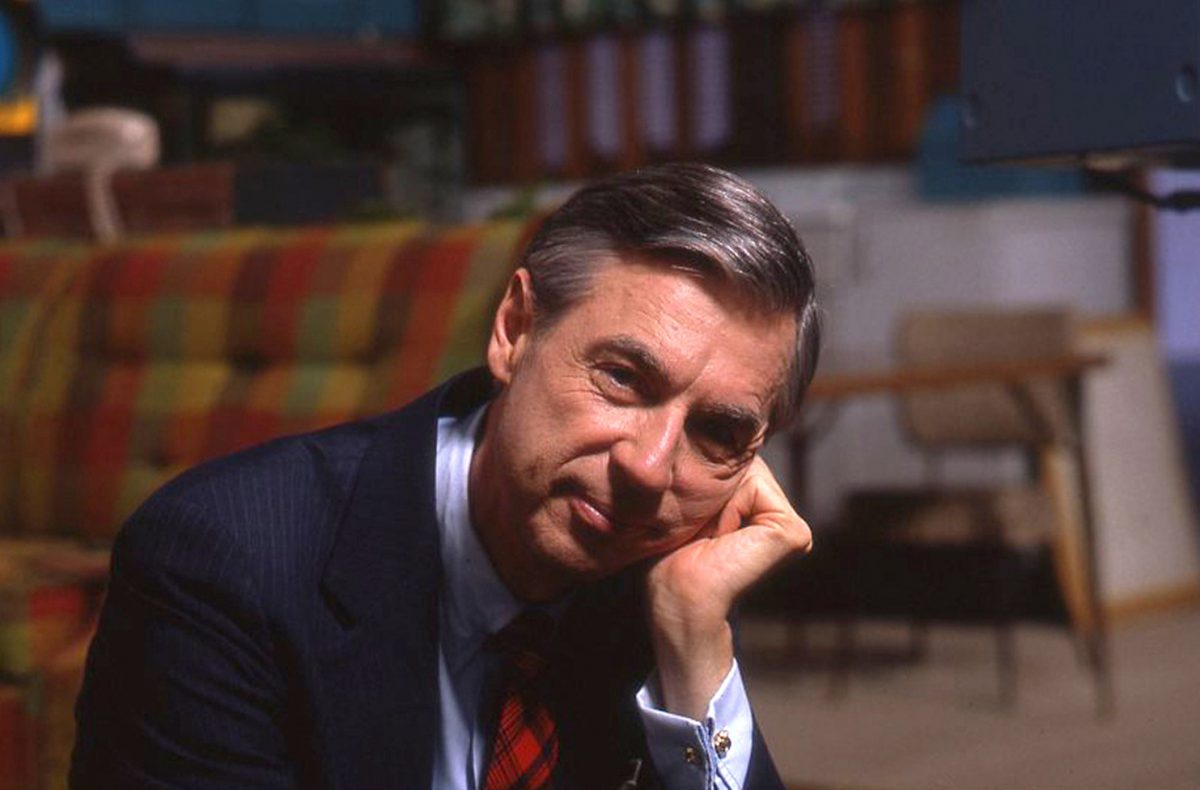 We already want to cry about Tom Hanks playing Mr. Rogers, but now, it got even worse. According to HelloGiggles, the title for the upcoming project is rumored to be It’s a Beautiful Day in the Neighborhood, which goes perfectly with the recent documentary about Fred Rogers titled Won’t You Be My Neighbor?, the titles complementing each other as lyrics from the Mr. Rogers’ Neighborhood TV show.

Basically, we’re all going to cry about Fred Rogers even more so than we already did with the documentary. If you haven’t yet watched it, Won’t You Be My Neighbor? provided a look at the self-conscious aspect of Fred Rogers that we rarely recognized, while showing the impact that he had on his audience and those who looked up to him for guidance and acceptance.

Maybe we’re all looking to Rogers now to bring us into a better state of mind, remembering what Mr. Rogers taught us about loving one another and loving ourselves along the way. Or maybe now, as adults, we realize how much his message meant to us all. Either way, please continue to give us all the Fred Rogers content, because it makes me think about everything Mr. Rogers’ Neighborhood taught me growing up and how Fred Rogers would feel about the world today.