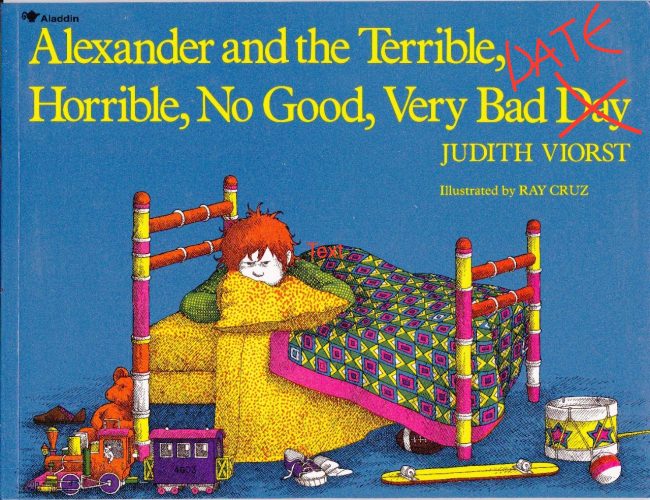 A man named Nate set up a long and rambling website that lays out his search for the perfect woman and the extremely specific requirements that he’s looking for (and exactly what he doesn’t want in a romantic match). The site went viral, because it is bonkers.

You really need to read shouldyoudatenate.com with your own two eyes in its entirety to grasp the extent of what’s happening here—or take a look at The Daily Dot’s scathing take-down. I’m going to quote a few of my favorite Nateisms:

… but don’t get your hopes up

Because even though I’m offering a fun getaway wherever you want… chances are almost zero I’m the guy for you.

Even if you’re a healthy, beautiful woman who’s ready to feel the exhilarating chemistry of a truly deep, enriching relationship.

Nate doesn’t want to meet you bleeding-heart hippie liberals who care about, IDK, funding public services with tax dollars. No intelligent, healthy woman that Nate wants to meet has ever benefited from others paying taxes.

Prosperity Poo-Pooers: Don’t laugh. As a bonafide greedy capitalist pig, I’ve figured out that free markets and unfettered entrepreneurial spirit are the best things for this planet. And unfortunately, this idea shocks otherwise intelligent, healthy women. So let’s just get it out of the way now: If you’re dead-set on liberalism instead of libertarianism, our stars were not meant to cross.

And finally, Nate’s not picky, so long as you both slender and slim, and very pretty.

As far as age is concerned, if you are somewhere between 22 and 35 that’s just fine. If you have a slender, healthy body, a reasonably slim waist, and a very pretty face then, quite frankly, you sound like heaven to me!

I would think this whole thing was a joke but I’ve known far too many Nates in my life. Whatever you do, do not bring up the singularity with Nates unless you have a lot of weed to share and nowhere else to be. (via shouldyoudatenate.com)

Totes unrelated to the above …

So what did you see hopping around out there today?