And the New York Times keeps on trolling us all... 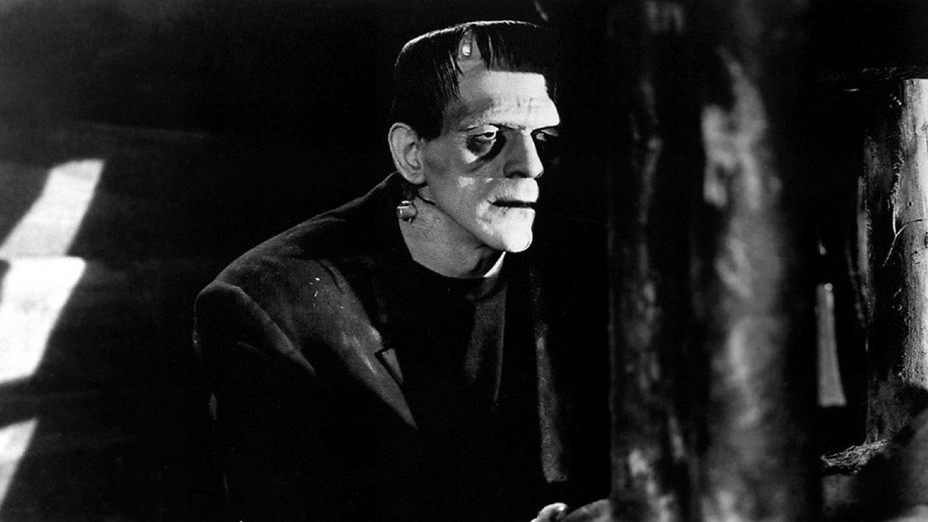 Fittingly, Twitter has been roasting The New York Times today for publishing a book review claiming that HG Wells and Jules Verne invented the science fiction genre, seemingly forgetting that Mary Shelley beat them to the punch by almost 50 years.

Mary Shelley did not put up with Byron’s bullshit all weekend to have to deal with this. https://t.co/ldhrmQZVZC

Watch out everyone, The Lincoln Project is going on the grift again! They’re not even trying to hide their allegiance this time.

And finally, the first civil suit has now been filed in the Rittenhouse case. The suit was filed on behalf of victim Joseph Rosenbaum’s family and targets several Kenosha officials, including members of the Kenosha police department. – CBS4 Denver