Elisabeth Moss Will Star as Typhoid Mary | The Mary Sue 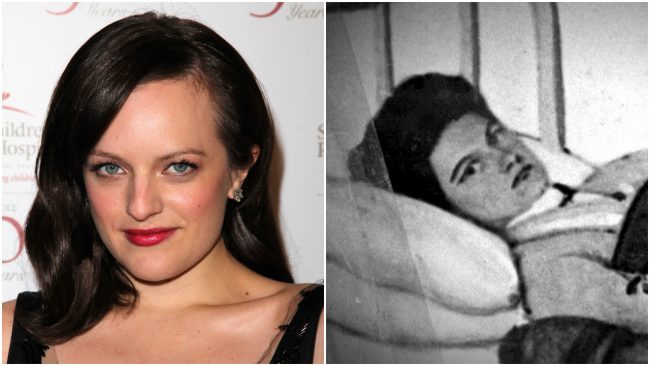 Everyone’s favorite Mad Woman and Handmaiden will be taking on the role of one of history’s most mysterious (and infectious) figures for the BBC.

Moss will executive produce as well as star in the BBC America miniseries Fever, based on Mary Beth Keane’s book about the life of Mary Mallon. Mary, an asymptomatic typhoid carrier, poisoned a slew of people in New York City in the early 1900’s when she worked as a cook in several households. After being caught as the locus of the outbreak, Mary had to swear never to cook again, but she broke her promise and continued to spread typhoid. Her actions and motivations are still the subject of debate, and it’ll be fascinating to see how Moss portrays Mary. As a lover of strange and morbid history, I’m excited for this one. (via A.V. Club) 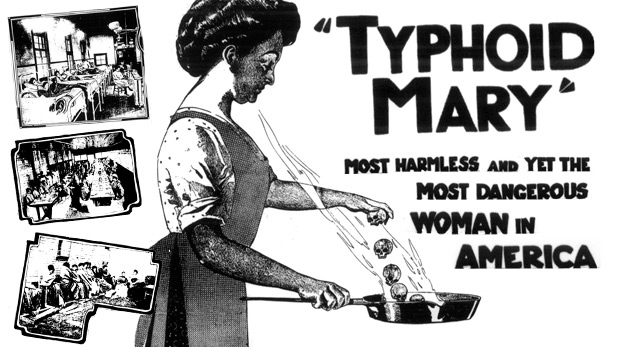 So what’d you see today, bud?