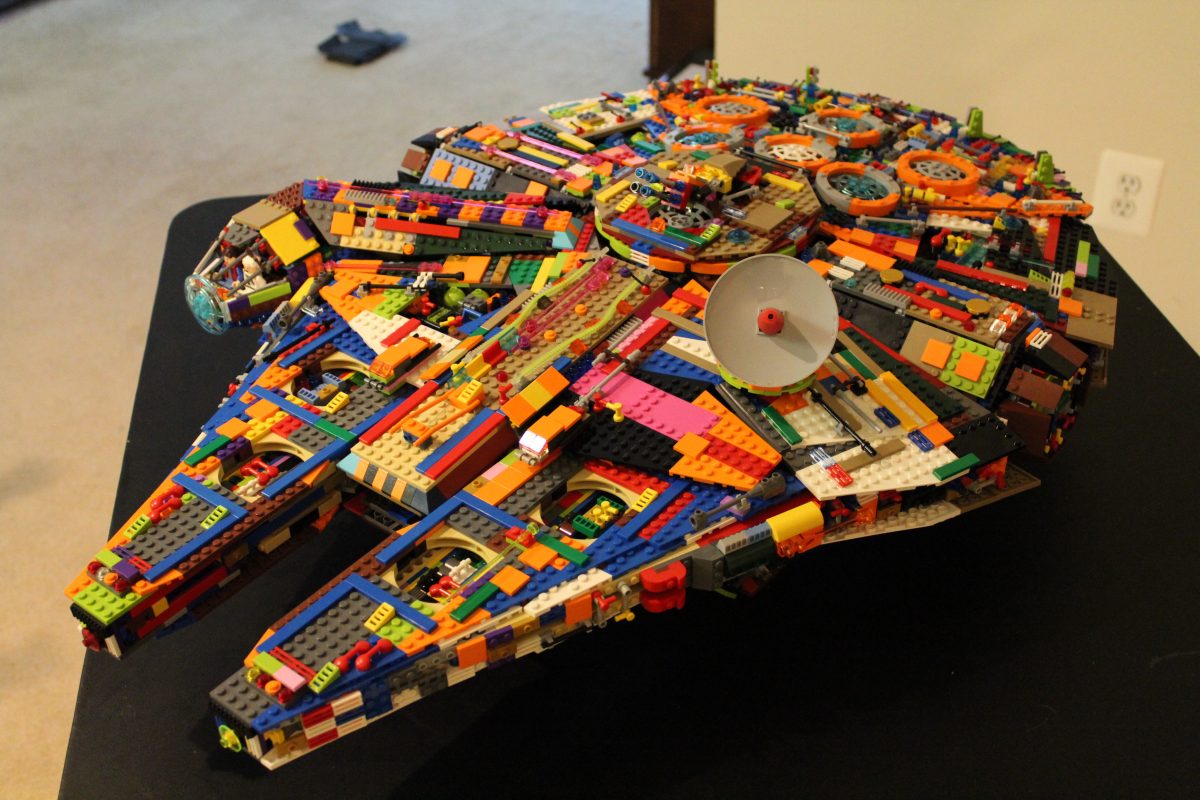 We need one of these for reasons: Mike Marrocco built this homemade version of the 2007 Ultimate Collectors Series Lego Millennium Falcon from scratch. The Bethesda native started with a parts list he found online, then found the pieces he needed on Bricklink. Marrocco built this back in 2015, but it went viral due to this weekend’s release of Solo: A Star Wars Story. To Mike and his technicolor dream falcon: we salute you.

Enjoy your Monday off, Mary Suevians!