Things We Saw Today: This Batman College Course Has us Wishing We Were Back in School

We're majoring in Batman with a minor in Robbinacal Studies. 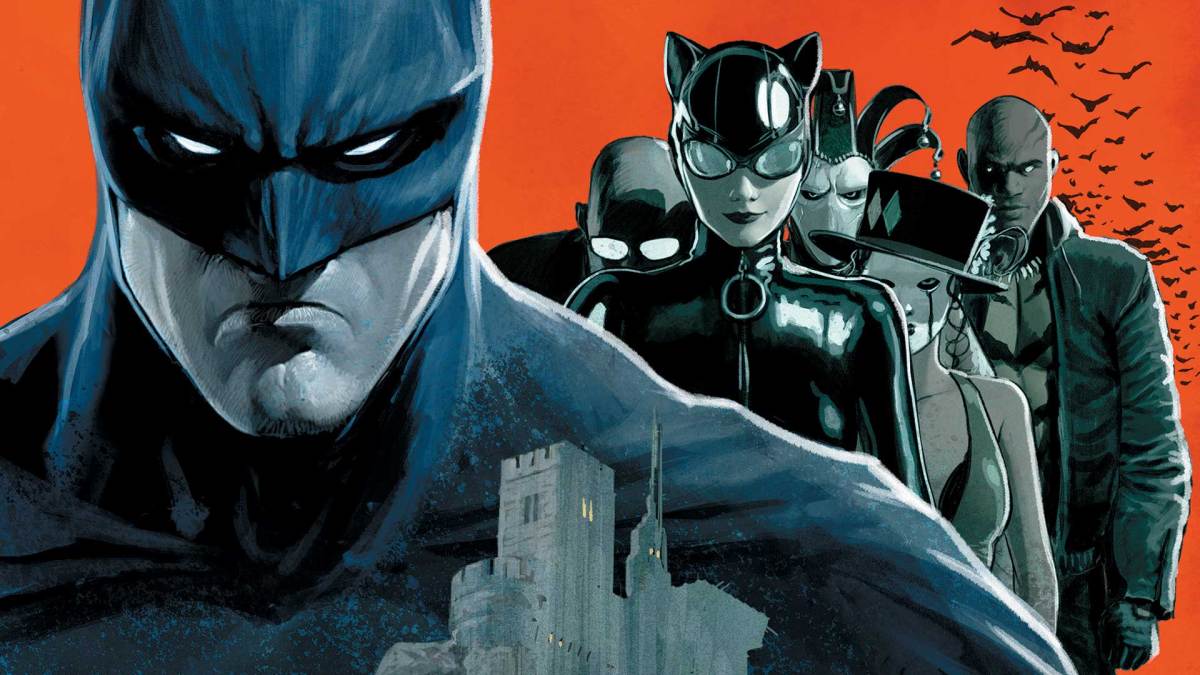 Holy trapper keeper, Batman! This fall, the University of Baltimore will be offering a class called “The Evolution of Batman”. Where were these classes when we were in college?

Steven Leyva, the instructor who designed the course, said “It’s an opportunity, really, just to look at how Batman, this almost 80-year old icon has really grown up with 20th century America. He has been there for all of these technological changes, for changes in mass media, for changes in pop culture. And in some ways, he’s a cultural touchstone that I think is worthy of deep academic study. And I think ultimately, just a fun place to practice critical thinking and critical writing.”

Better be careful, kids. Classes like these are a one way ticket to a career of writing about nerdery online. *shudder*