As of October 26th, Women Are Working for Free | The Mary Sue

Things We Saw Today: As of October 26th, Women Are Working for Free 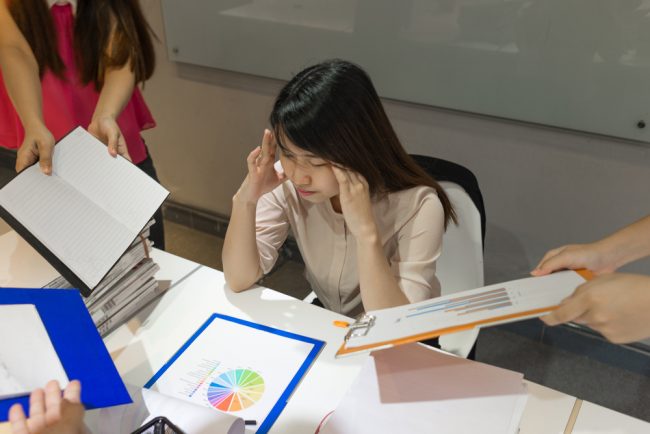 The pay gap between men and women means that women are essentially working ten weeks for free every year.

As the Washington Post points out, since the median salary for women is 80 percent of what men earn, we ladies “started working for free 17 hours ago.” The situation is even more dire for women of color, who “suffer the effects of the gender wage gap plus those of the race wage gap. While wages for White and Asian women have improved since 2007, salaries for Hispanic women have flatlined, and even declined for African American women.”

There are some handy charts available to figure out when women in varying professions essentially begin working for free—a.k.a. which day you should plan to burn down the patriarchy.

So what’d you see today that could possibly be cooler than a dinosaur that looked like it was sporting a bandit’s mask?