Things We Saw Today: The Most Adorable Mass Effect Sneakers Ever | The Mary Sue

Things We Saw Today: The Most Adorable Mass Effect Sneakers Ever 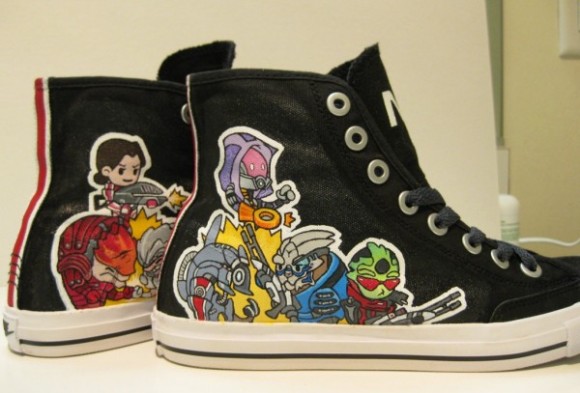 Yes, the N7 is on the tongue, and like every squad member is on them and they’re all just as adorable. See more pictures at Fashionably Geek. 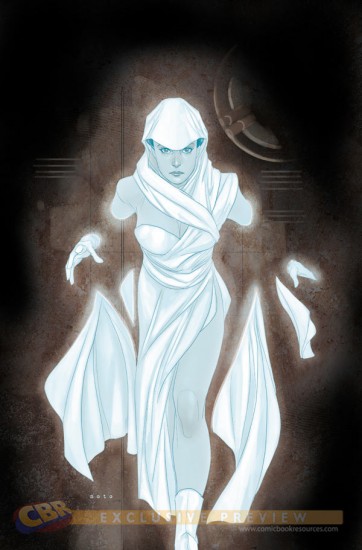 This person has created a mockup for Muppets Legos and we love them. And the legos. (Lego) 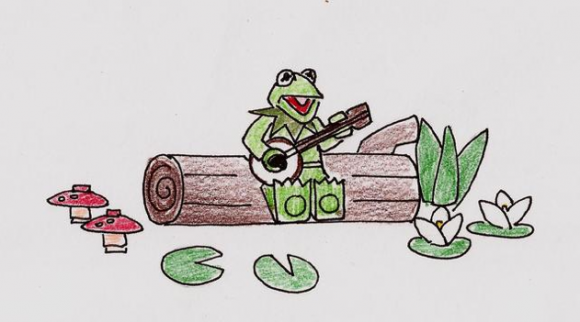 This is a cat dressed as Superman. (Dainty Squid via Hanie Mohd) 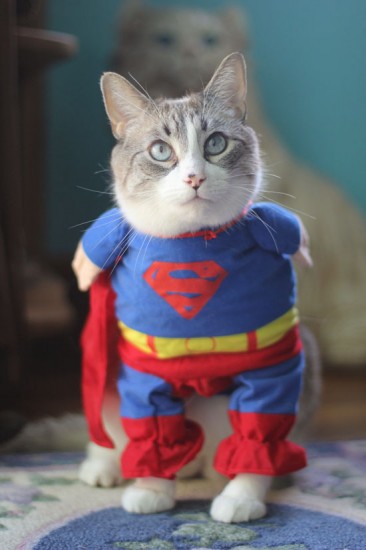 This is a cake shaped like Bubo, from the original Clash of the Titans. (CakeCentral) 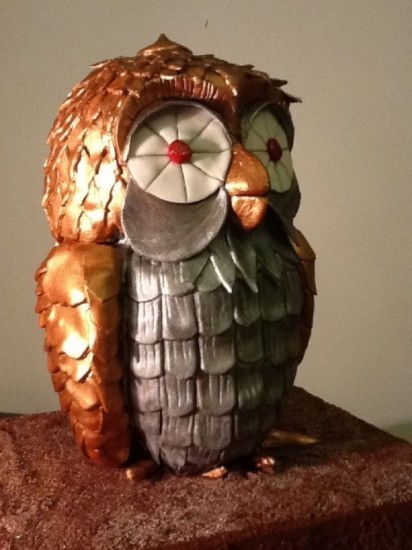