Things We Saw Today: The Cutest Baby Kiki Cosplayer You Ever Saw

And she knows what is best in life: naps. 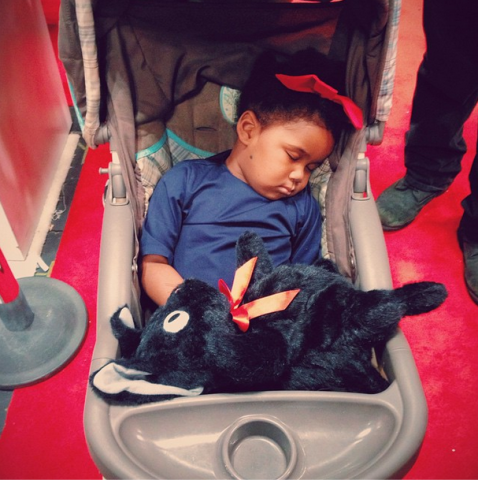 Allowances will be made if you’ve seen a cuter baby Kiki cosplayer, but only if that cosplayer was related to you. (via Wendy Xu) 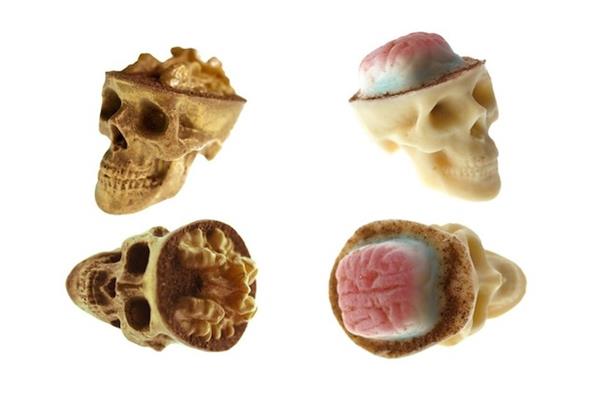 Now those look like some crunchy brains, or at least some beautiful candy. (via That’s Nerdalicous!) 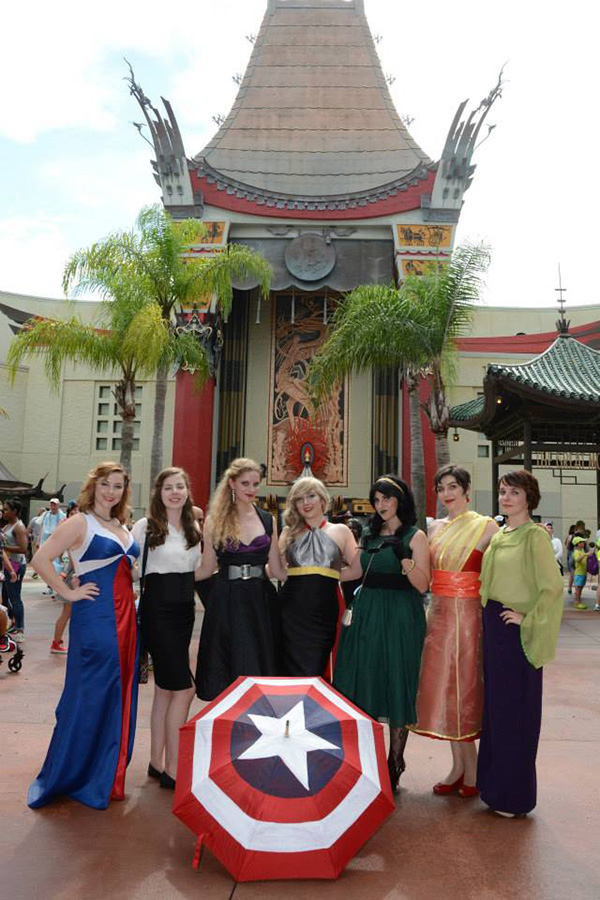 New York isn’t the only place people are cosplaying (it just feels that way to us!). This group of dapper Avengers were at Disney World’s Dapper Day. (via Fashionably Geek)