Things We Saw Today: Susan Collins (and Two Other Cowards) Will Vote Yes on Kavanaugh, Effectively Ending This Fight 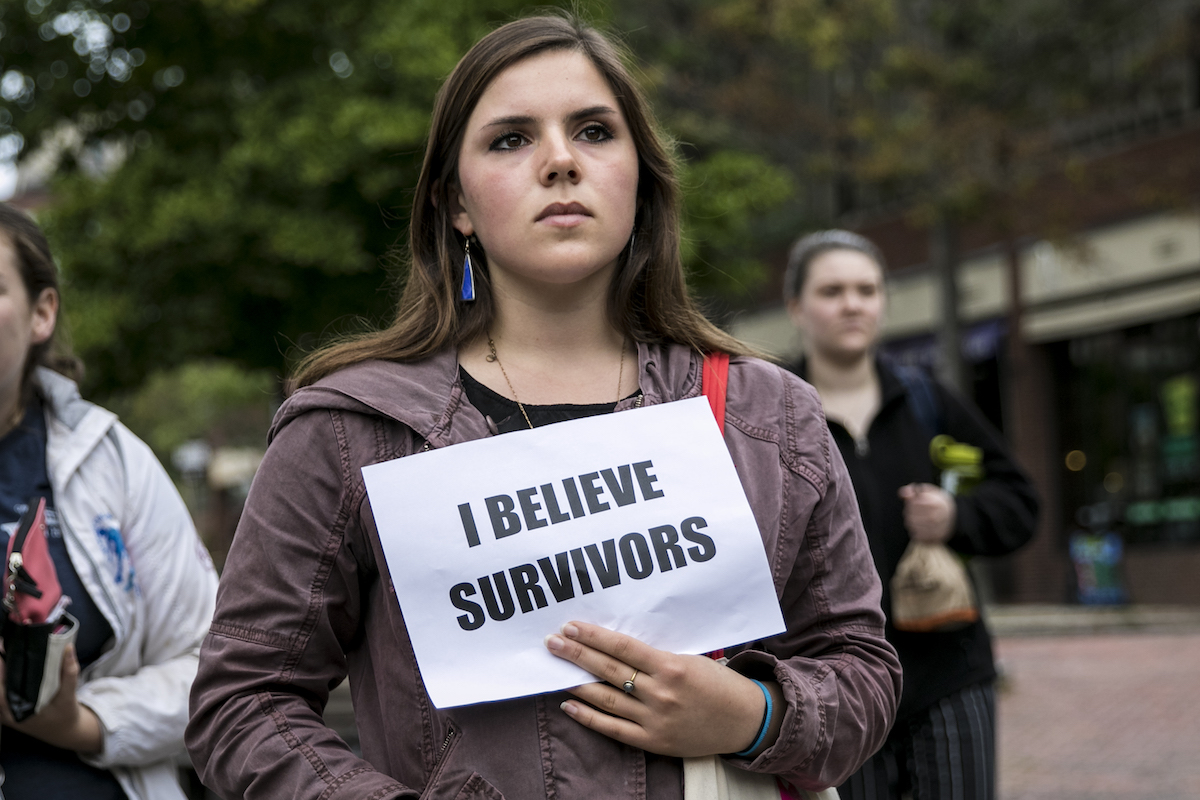 In an extremely lengthy speech on the Senate floor this afternoon, Maine’s Republican Senator Susan Collins, previously a potential swing vote, announced she would be voting to confirm Brett Kavanaugh to the Supreme Court.

Her vote is disappointing enough, but her speech was a giant middle finger to all survivors of sexual assault. She specifically dismissed the accusations made by Julie Swetnick as “outlandish” (despite the fact that Swetnick was questioned by neither the Senate nor the FBI). She also spoke of the constituents who reached out to tell her of their stories of assault.  And this is what she gave them in return.

Susan Collins says she has spoken w/ victims and “pledge[s] to do everything I can to make sure your daughters & granddaughters don’t go thru the same thing.”

… perhaps she could start by not installing an accused rapist nominated by an admitted sexual predator to the SCOTUS?

“The #metoo movement is real. It matters,” @SenatorCollins says.

She, however, is going to viewed as a great villain by those in the movement.

TLDR from Collins: my position is more important to me than supporting courageous survivors, women’s rights, and being able to look at myself in the mirror

Collins wasn’t the only senator to announce a plan to vote yes in the full vote tomorrow. Jeff Flake also added his name to the now-majority.

West Virginia’s Joe Manchin is also planning to vote yes on Kavanaugh–the only Democrat to do so. His reasoning is nonsensical and insulting. Both he and Collins attempted to express a belief that Dr. Blasey Ford was assaulted, but not by Kavanaugh. Though, when asked how sure she was that Kavanaugh was the boy who attacked her, Dr. Ford said “100%.” You do not get to say you believe her, but not that part. To deny she knows her attacker is to deny her entire story.

We have to give a deserved shout-out, though, to Senator Heidi Heitkamp of North Dakota. She was the deep-red state’s first female senator, she’s up for re-election in November, she’s behind in the polls, and she knows voting against Kavanaugh will hurt her even worse. And she still stuck to her conscience.