Things We Saw Today: Doctor Who Showrunner Steven Moffatt on Why He Never Cast a Woman as the Doctor

"This isn’t a show exclusively for progressive liberals." 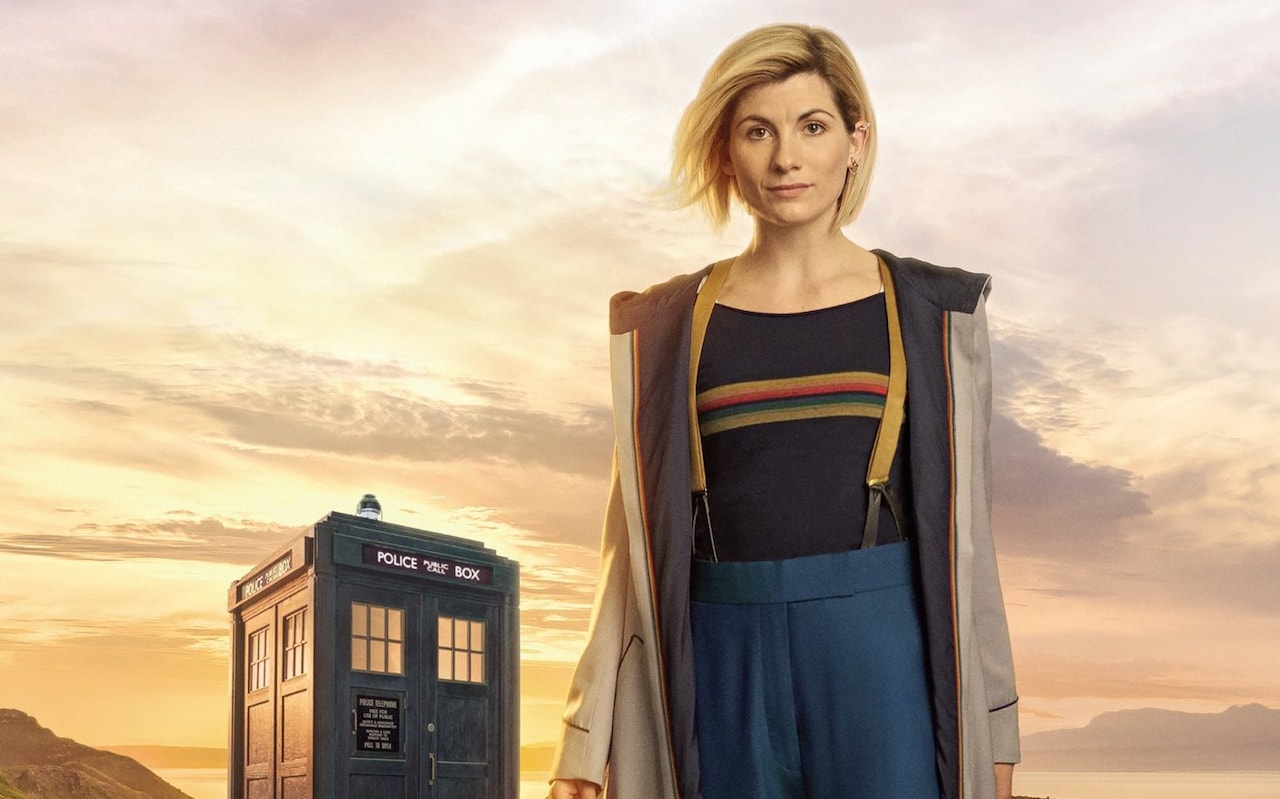 Departing Doctor Who showrunner Steven Moffatt doesn’t always choose the best words, and this time he probably should have kept them to himself.

Moffatt and 12th Doctor Peter Capaldi will be handing over the TARDIS key with the upcoming Doctor Who Christmas special, upon which new showrunner Chris Chibnall (Torchwood, Broadchurch) and Chibnall’s chosen Doctor, Jodie Whitaker, step into the limelight and the history books. Whitaker’s 13th Doctor will be the first female regeneration to lead the show in Doctor Who‘s 50-year run.

And Moffatt, on his way out, made some pretty strange statements defending his decision not to cast a woman in the role earlier, as many fans have been hoping for years. First, he admits that there was the opportunity for a female Doctor following the 11th’s run—since that Doctor, played by Matt Smith, was “sexless” and “less of a lad.” So Moffatt’s brain, naturally, imagined that this sexless, lad-less Doctor just might be able to turn into a woman! Unlike, say, that David Tennant Doctor who totally snogged Rose Tyler. As The Telegraph reports:

The Scottish writer said he considered changing Matt Smith with a woman after believing that casting a woman after David Tennant’s spell may have been too early.

“We could have replaced Matt Smith with a woman, given that his Doctor was more sexless and less of a lad, but then I got obsessed with seeing Peter in the Tardis,” he said.

But any need to see some gender parity on a modern Doctor Who was apparently overridden by Moffatt’s “obsession” with the idea of Capaldi in the part. Cool! And then, somehow, it gets even worse, as Moffatt seems intent on fitting as much of his foot into his mouth as possible:

This isn’t a show exclusively for progressive liberals; this is also for people who voted Brexit. That’s not me politically at all – but we have to keep everyone on board.

Did you know that every group save for progressive liberals could never stomach the idea of a female-bodied immortal Timelord who travels around space in a police call box? It’s almost as though Moffatt isn’t the subject of a kingdom ruled by a conservative woman since 1953.

I find this sort of reasoning grossly unfair to pretty much everyone in the U.K. and the world at large—yeah, we’ve watching too, Steve, and we didn’t even vote for Brexit. And the young girl and boy down the block, whose lives might’ve been changed several years ago by having a female Timelord to look up to? They’re watching as well, and shockingly can’t even vote yet.

Moffatt tries to walk this back a bit of this, adding,

All credit to [Chibnall]. It’s going to work, I know it is. More and more of the audience were asking for it. It’s is absolutely the right choice. Now is the time.

(Before it was not the time, apparently, when it was Moffatt’s time.)

So what’d you see today, neighbors?