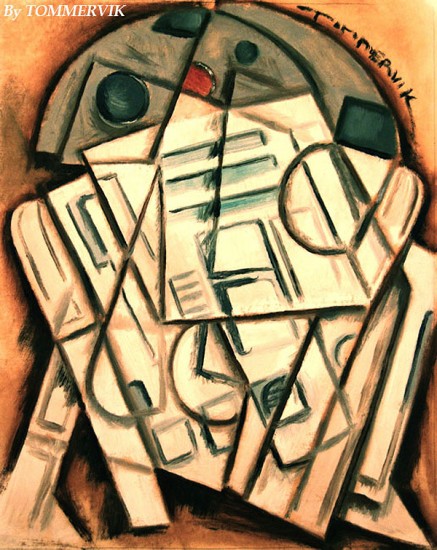 If instead of an epic movie saga, Star Wars was a series of paintings by Pablo Picasso. (At Bit Rebel)

If Batman had a cooking show. We’d watch it. (At U Funk) 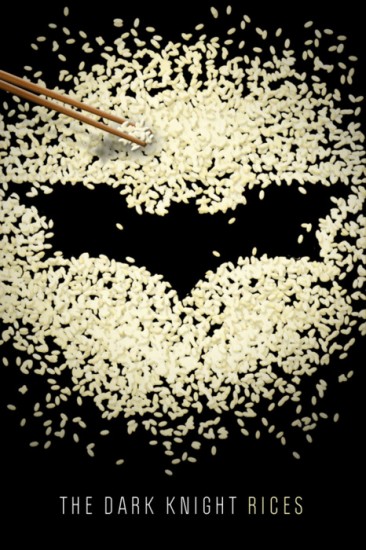 All children should dress like the Doctor. (At Geeks Are Sexy) 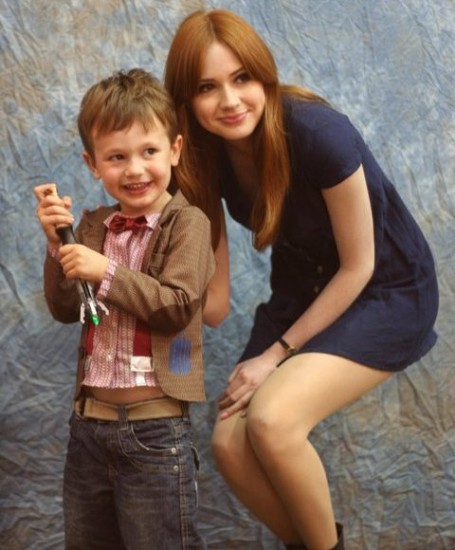 Huffington Post writer Jenna Busch opines on some of the problems facing geek girls today, as well as on the “Geek Girl Wars.” (At Girl Meets Lightsaber)

Our culture tells us that women who aren’t ugly shouldn’t have deep interests of any sort.  Yes, my friends, I am prepared for the shit storm that sentence is going to cause.  But look at which geek girls are being targeted as panderers and betrayers of their sex.  There are posts about how women who cosplay as Slave Leia or characters with any sort of sex appeal shouldn’t be taken seriously.  (Read Bonnie Burton’s fantastic post on SFX about this.)  There are posts about how hot, famous chicks couldn’t possibly be into geek stuff.  They’re just talking about it to get guys to think they’re cool.  (Oh my, how the worm has turned.)

These people at Fez-o-Rama put Cthulhu (and Google Chrome, and Lord Percy “Bob” Scuttlefish) on a fez. (At Laughing Squid) 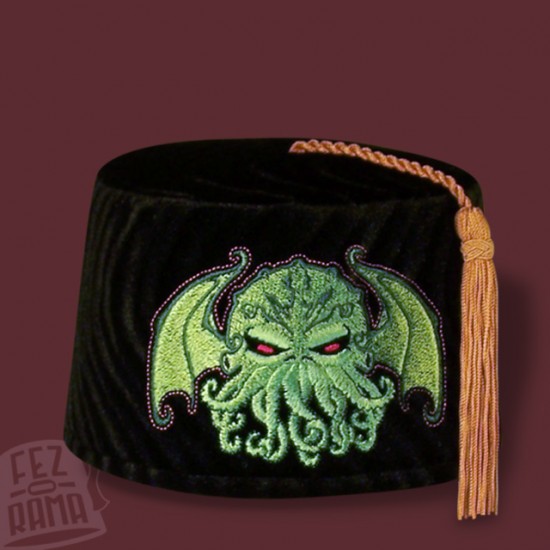 Not gonna lie, I could probably find an occasion to wear that.