The Original Pitch for 'Star Trek: TNG' Sure Was Different | The Mary Sue

Things We Saw Today: The Original Pitch for Star Trek: TNG Sure Was Different 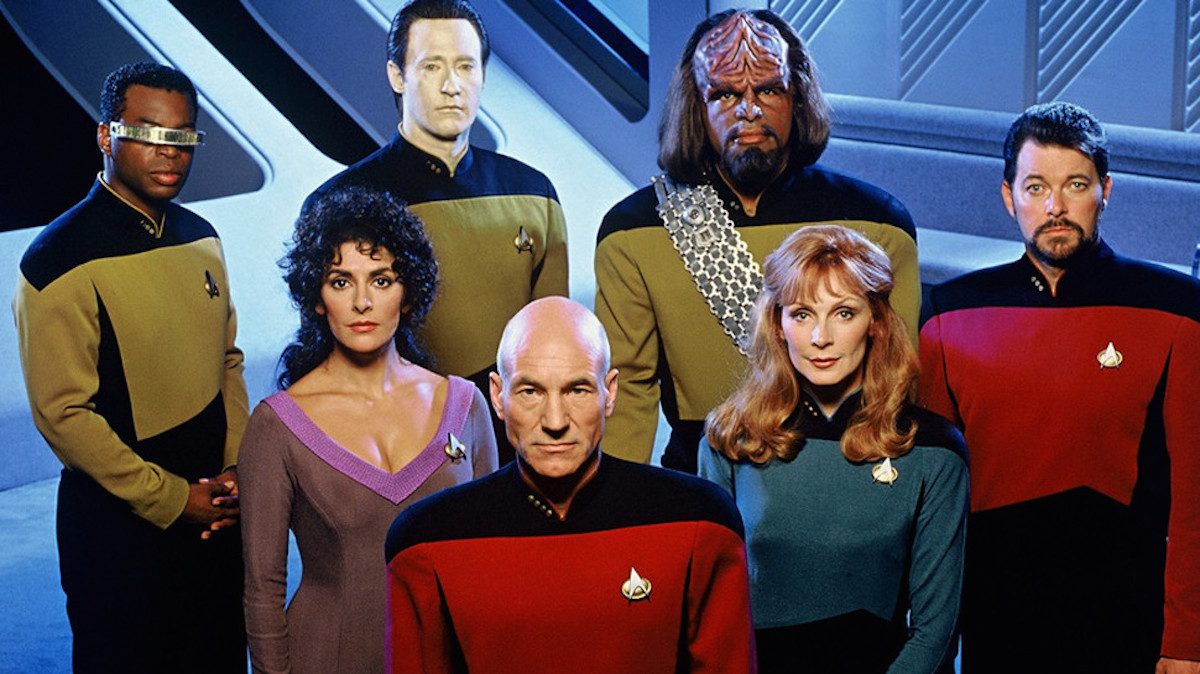 Some new documents for the original pitch for Star Trek: The Next Generation have surfaced, and they reveal a very different take on the Enterprise’s crew, including a Vulcan captain who dies in the pilot but lives on in hologram form, able to be summoned by the acting captain. (Although if the captain dies, I don’t know why the second in command still has to be “acting captain.” You’d think he’d just get the full promotion.) As a lifelong Quantum Leap fan, this sounds like a major Al/Sam situation and I’m into that. Not as into as the actual show we ended up getting, but it sounds interesting. (via The AV Club)

Happy Valentine’s Day to all the shippers out there! ❤️😉 pic.twitter.com/VAVwRLDumo