Things We Saw Today: Stan Lee Trying to Separate Thor and the Hulk 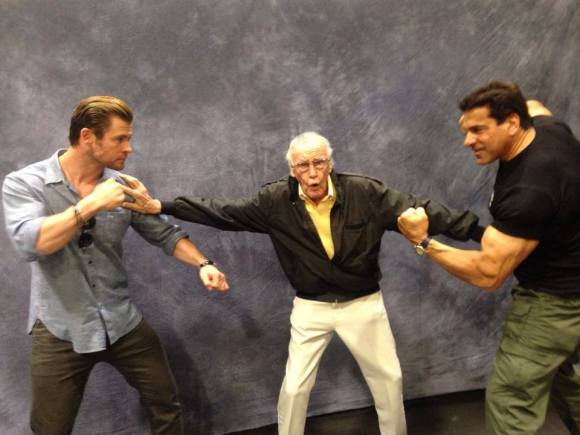 What a bunch of nerds. (Hypervocal)

This ice tray makes “cubes” that indicate that your dinosaur proximity is very high. (That’s Nerdalicious) 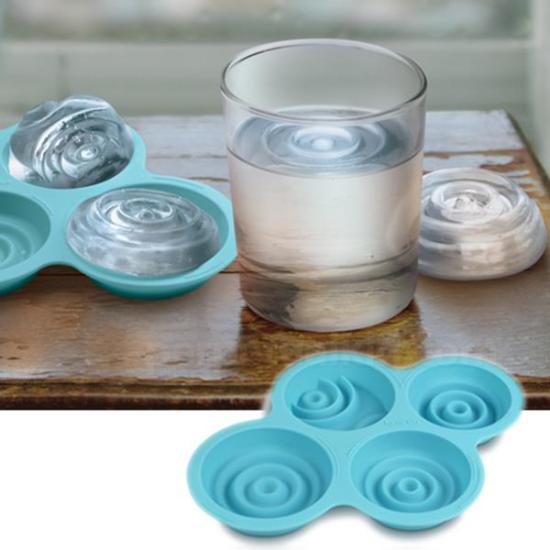