Things We Saw Today: Sigourney Weaver Is All in for Galaxy Quest Series

“Never give up, never surrender!” 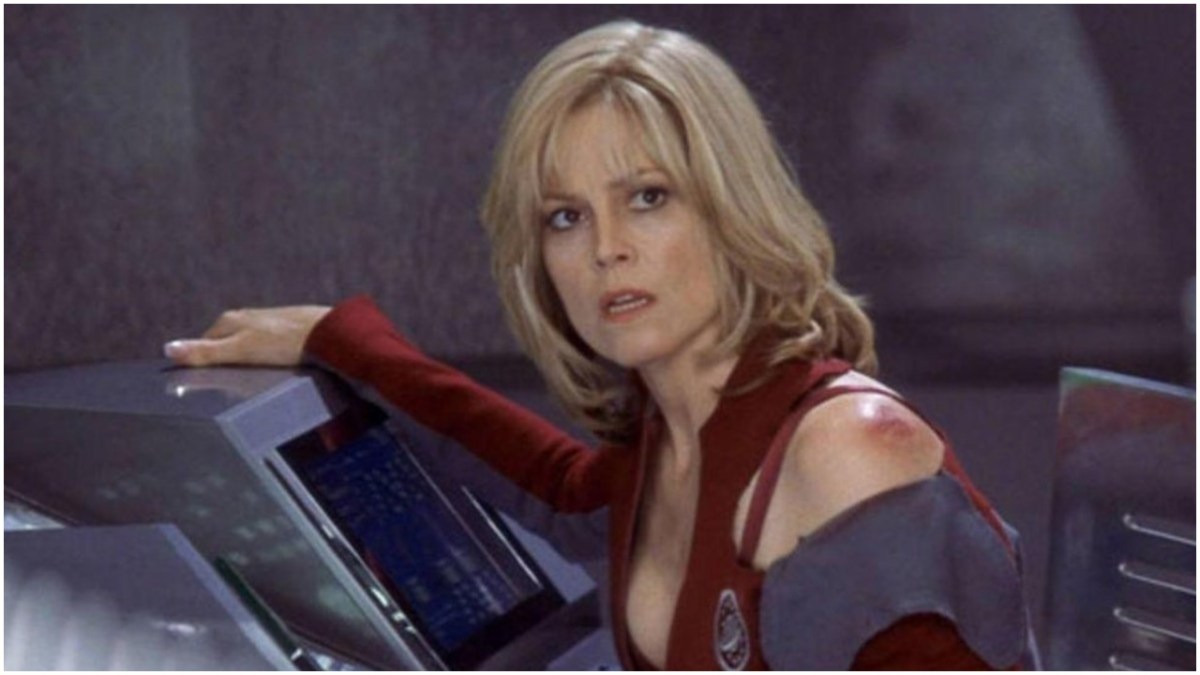 By Grabthar’s Hammer, are we finally getting a Galaxy Quest television series?! According to the film’s star Sigourney Weaver, the team behind the beloved 1999 science fiction comedy is still working on bringing Galaxy Quest back as a series. Several years ago, Amazon was looking to make a sequel series to the film, but paused development due to the tragic death of actor Alan Rickman in 2016.

Weaver discussed new plans for the series in an interview with Collider, saying “It was about four years ago, Bob (Gordon, writer) and (producer) Mark Johnson and the whole group, started to develop a series. We lost the wonderful Alan [Rickman] unexpectedly, so that was put in mothballs, but I think they are finally now reviving it.”

Originally, Dreamworks wanted to do a straight sequel to the film, but lost the chance over creative differences with writer Bob Gordon. “They were in the middle of reviving it. First of all, there was another script. There was a sequel written by our writer, Bob Gordon. The movie was so witty, and when they released it, DreamWorks cut a lot of the wittiest scenes because they wanted to put it out as a children’s movie at Christmas. I think that was disappointing for everybody, so he decided not to let them have the second one,” Weaver said.

Weaver discussed the set-up for the new series, which revolves around a reboot (obviously) of Galaxy Quest the series. “It will be the story of the old ancient Galaxy Questers being brought into this series with another young cast,” Weaver said. “I haven’t read them, so I don’t know the details, but I think that everyone in Galaxy Quest would love to participate because it was such a wonderful experience for us. How they will find someone to play Alan’s part, don’t know, but I think that they have a very good idea of who to do it. He’s irreplaceable, eternally. I think there may be good news on that front, but I haven’t heard about it in these six months, so when it’s gonna happen, I’m not sure.”

In the meantime, you can get your Galaxy Quest fix with Never Surrender: A Galaxy Quest Documentary, which is available on Amazon Prime.