Get seven more and you could pull a sleigh full of anthropomorphic reindeer. 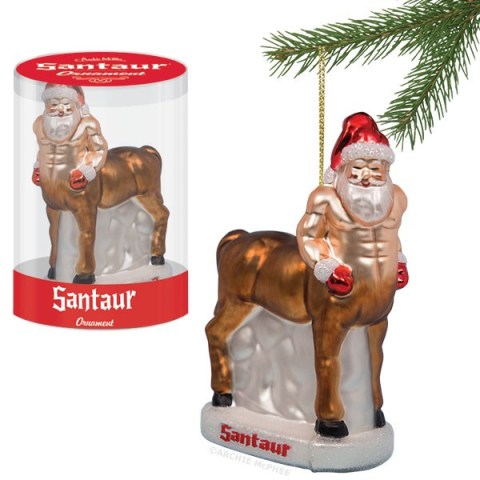 From the people who brought you that rubber horse mask the internet loves comes this real, purchasable Christmas ornament. (via Laughing Squid) 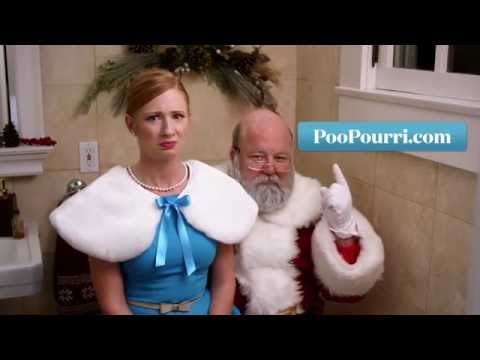 PooPourri’s new holiday ad features the line “the ghost of Christmas arse,” which even I have to admit is pretty clever. (via World of Wonder) 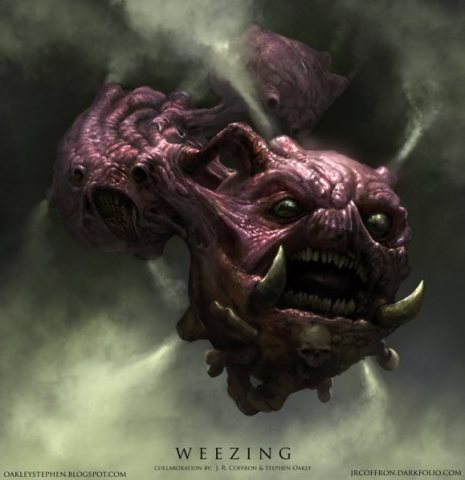 JR Coffron III knows how to craft the Pokémon of our nightmares. (via RocketNews 24)