Things We Saw Today: Samantha Bee Has The Answer To This Awful Week

Also Kevin Spacey is in the news. Again. 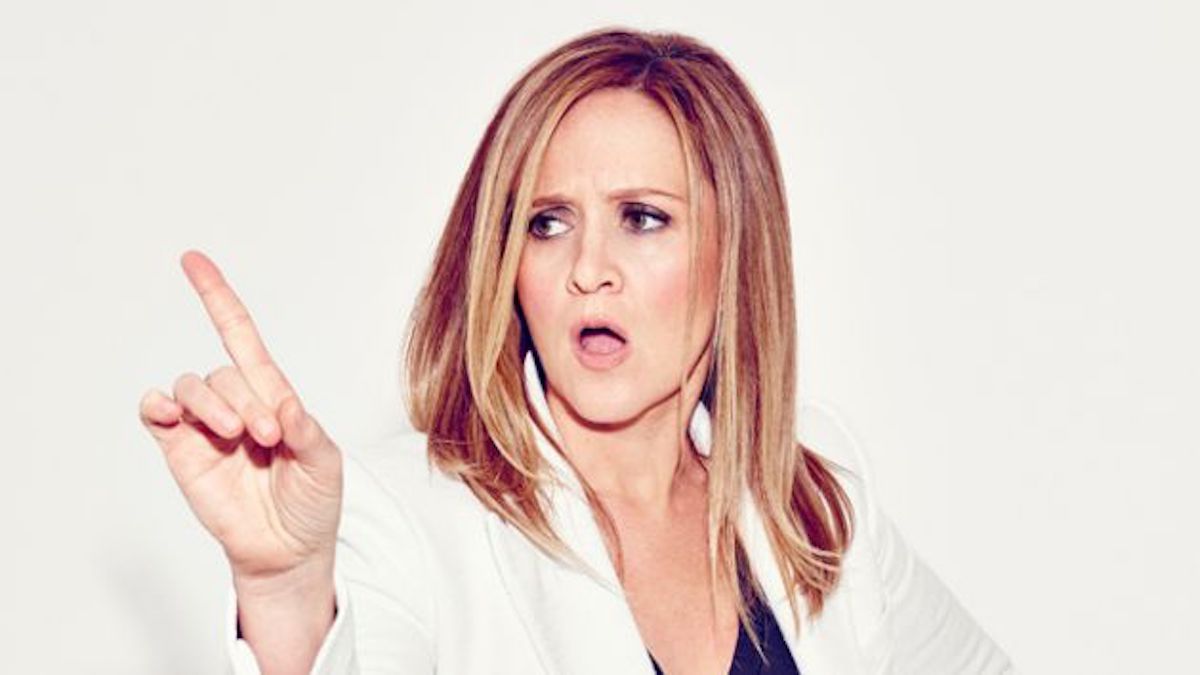 I think we can all agree that it’s been a terrible week for literally everyone. Luckily, Samantha Bee has some good advice for all of us feeling overwhelming pain and rage.

“It’s Friday, Sep. 28, and I don’t have a show tonight, but yesterday a bunch of super-powerful white dudes stood up and yelled at rape survivors for messing up their schedules so I needed to either yell into a camera or eat an entire confetti cake. Honestly, I choose both,” Bee said in a video she posted online of herself in a bathrobe eating confetti cake (some of the cake was thrown at a cutout of Lindsay Graham). She raged about the “shriveled old scrotums” in Congress and the lack of respect for women they possess.

And yeah, it’s fitting. It’s not the Tina Fey sheet-caking disaster, it’s a very real moment of rage because who doesn’t currently want to hurl cake at Republicans? Who isn’t feeling terrified and furious as the good ol’ boys club gets away with their usual terrible behavior? Every woman deserves their own cake (or dessert of choice) this week.

But Bee ended on a more hopeful note, reminding us of what happened after Anita Hill’s testimony in 1991: “an unprecedented number of women were swept into office, thanks to a massive wave of female rage.” Bee says she is sure that this is what will happen during the coming midterm elections. “And then maybe we’ll power the eastern seaboard for a while,” she concludes. “Pretty sure we’ll have some rage left over.”