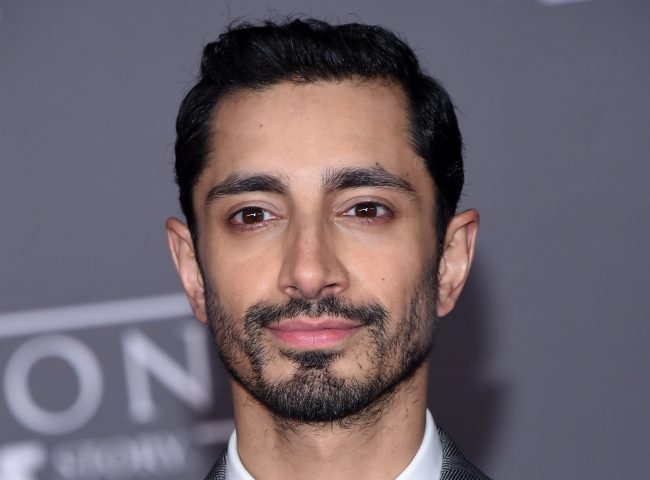 Riz Ahmed, a.k.a. Rogue One’s Bodhi Rook, a.k.a. the love of my life in whose eyes glitters the light of distant stars, once again demonstrates his awesome range of talent. On The Late Late Show, Ahmed took on host James Corden in an old-fashioned rap battle about current hot topics. Ahmed is mine, but you may gaze upon him from afar.

The British actor, who also starred in HBO’s The Night Of , is well-versed in rap from his days as Riz MC and as half of the hip hop group Swet Shop Boys. He kicks off the battle by telling Corden that “He’s like Sean Spicer mixed with a singing Uber driver,” a reference to Corden’s carpool karaoke bit.

Let’s be real, Corden never really stood a chance. Especially since he begins his riposte by trying to suggest Ahmed ruined Star Wars, when all of us know that Bodhi Rook was the goddamned heart and soul of Rogue One. LIES WILL GET YOU NOWHERE.

(And lest we forget, Riz Ahmed is also a passionate advocate of diverse representation in media. Riz Ahmed, surrounded by doodled hearts, forever.)

So what did you think about today beyond the time spent thinking about Riz Ahmed, space friends? 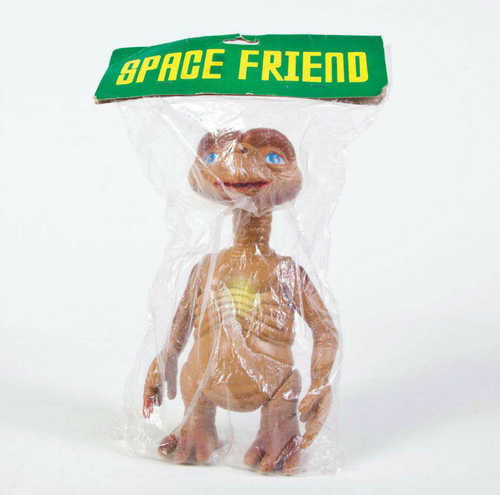