Things We Saw Today: William Goldman, Writer of The Princess Bride & Other Perfect Works of Art, Has Died 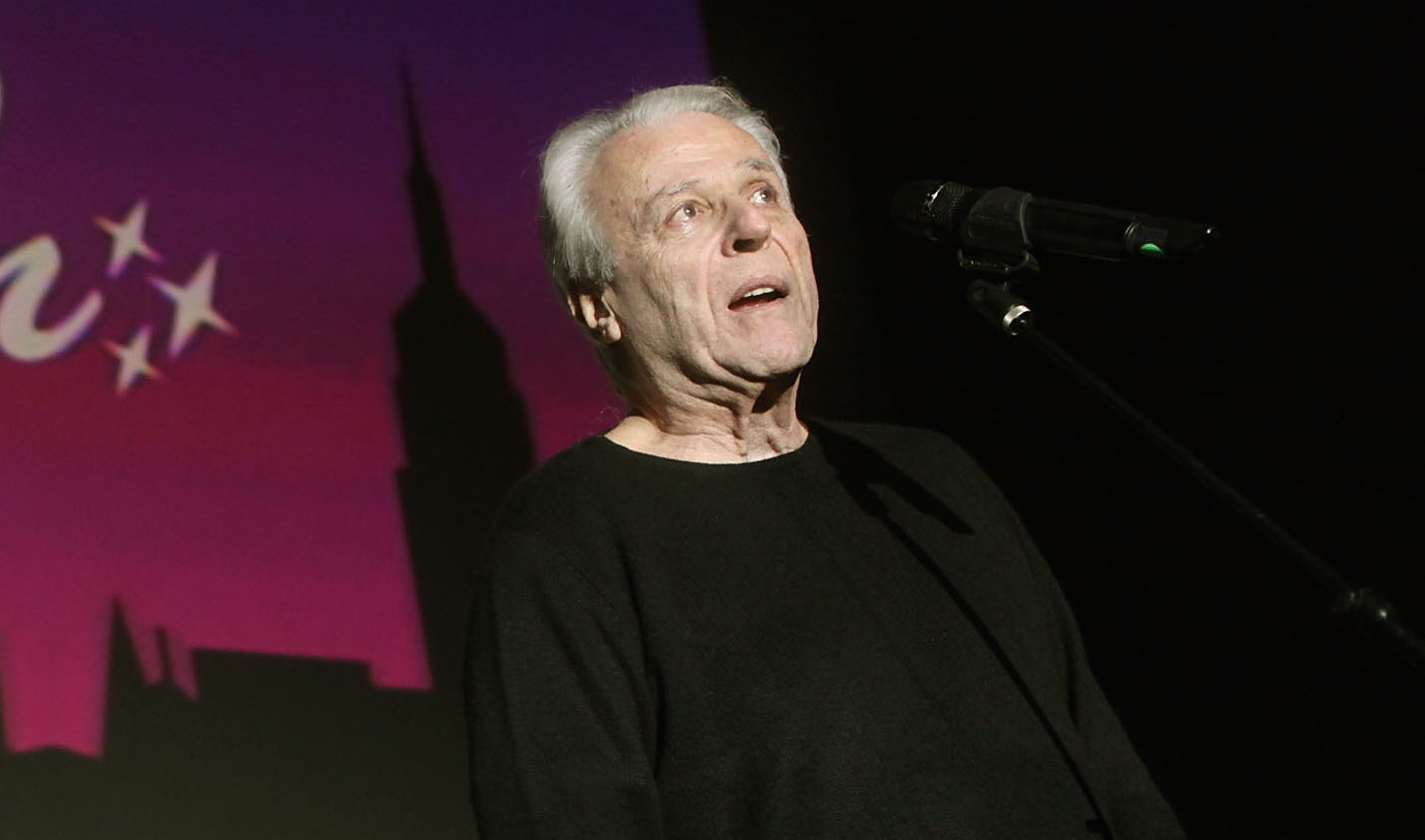 William Goldman, one of the most talented writers to ever live, passed away this morning. He was 87, and best known for truly perfect films like All the Presidents’ Men, Butch Cassidy & the Sundance Kid, and The Princess Bride.

It’s very messed up that someone said “Hmm, I guess I’ll write a perfect Western and also a perfect political thriller” and then a few years later said “Ok fine, I’ll knock out a perfect comedy too” pic.twitter.com/fmL6JeWP2M

In addition to writing perfect screenplays, he also wrote the perfect book on writing screenplays (in addition to novels, including The Princess Bride, which he later adapted). In Adventures in Screen Trade, he coined the famous aphorism about Hollywood, “Nobody knows anything.” As he wrote, “Not one person in the entire motion picture field knows for a certainty what’s going to work. Every time out it’s a guess and, if you’re lucky, an educated one.”

William Goldman’s life and work were gifts to us all. We will miss him deeply.

Losing Bill Goldman made me cry. My favorite book of all time is The Princess Bride. I was honored he allowed me to make it into a movie. I visited with him last Saturday. He was very weak but his mind still had the Goldman edge. I told him I loved him. He smiled & said fuck you.

RIP #WilliamGoldman. One of the greatest most successful screenwriters ever. I was lucky as hell to count Bill as a mentor and a friend. Check his credits & see a William Goldman movie or read a Goldman book over the holiday & give thanks that we had his voice in our world. https://t.co/RWRdCoO1Cm

I was lucky, in 1984, to interview William Goldman at the Savoy. He brightened up when I told him that of all his books, I loved The Princess Bride, then his least successful book, the best. A gentleman: he wrote brilliant novels & screenplays & explained Hollywood to the world.

So sorry to hear of the passing of William Goldman. He was both witty and talented. His screenplay of my book MISERY was a beautiful thing. Rest In Peace, Bill.

William Goldman is the patron saint of screenwriting.

Everything he wrote, both for the screen and about the trade, is fucking gospel.

Study it, master it, understand you will likely never measure up to him.

Nothing any of us will write today will be worthy of him.

William Goldman. What can one do in the face of such a legacy but bow our heads in gratitude?