Riot Games Is Being Sued for Gender Discrimination | The Mary Sue

Things We Saw Today: Riot Games Is Being Sued for Gender Discrimination 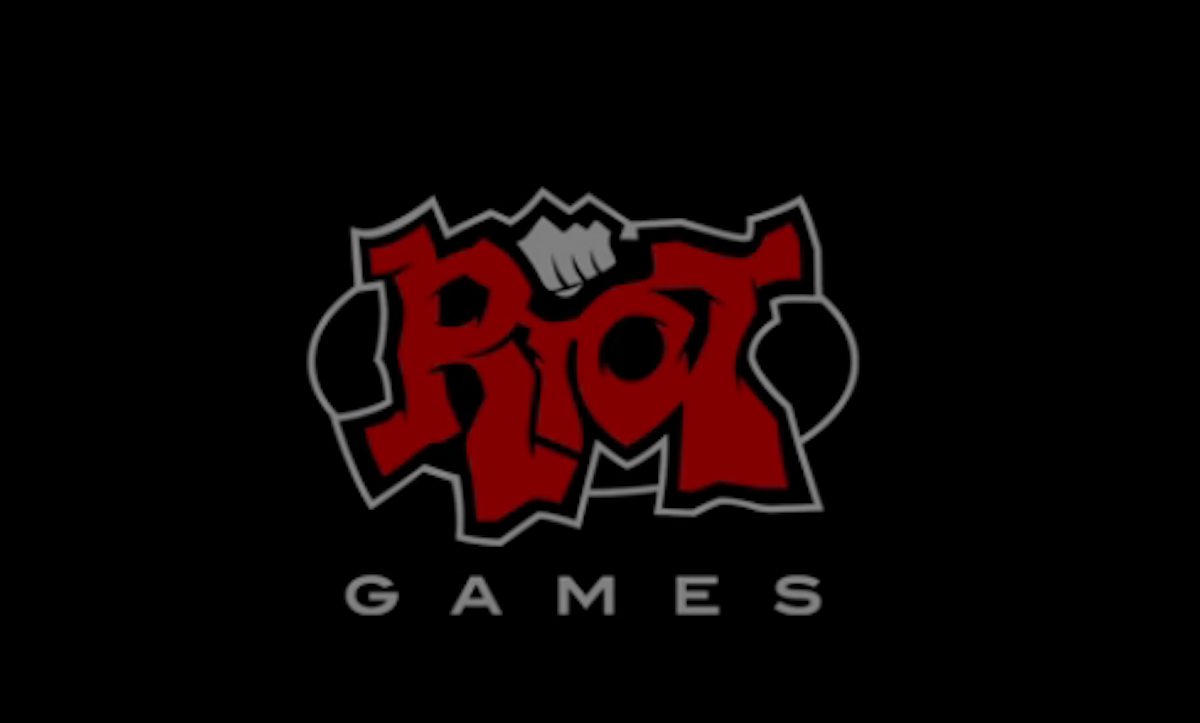 Back in August, Kotaku broke a giant story about the alleged culture of gender discrimination at Riot Games, home of League of Legends. Now, one former employee and one current one have filed a class action lawsuit against the company. You can read the full complaint here and I recommend doing so. There’s a lot to take in, from gatekeeping hiring and performance review practices to substantially underpaying female employees (and I mean really substantially, like 1/3 the pay of their counterparts) to sexual harassment, misconduct, and retaliation.

“Bro Culture,” it’s literally a crime. As it should be when it works to disenfranchise female employees.

We’ll likely dive further into this in the coming days, but in the meantime, check out the full, horrible, infuriating story at Kotaku.