Things We Saw Today: Remember When Purity Rings Were a Thing Guys? | The Mary Sue

Things We Saw Today: Remember When Purity Rings Were a Thing Guys? 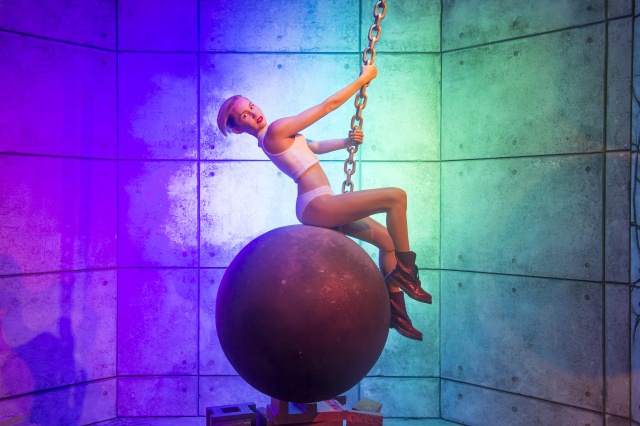 Jezebel released a really great article about “The Rise and Fall of the Pop Star Purity Ring” by Hazel Cills, which was not only a great nostalgia read for me, who has watched the rise and fall and resurrection of Justin Bieber, Miley, the Jonas Brothers, and more.

I remember even as a teenager finding the whole purity ring thing to be idiotic. I am the same age as Miley Cyrus and even before I was having sex I was really into extremely explicit Draco/Hermoine fanfiction online. So I was not team purity ring. However, the article also shows how hyper-concerned we as a society where about crafting Miley, Demi, Selena, etc. into role models for young girls at the expense of their own personal emotional development. And it led to them all making really poor decisions along the road. Miley’s trek into stereotypical blackness, Demi’s issues with addiction, and Selena choosing to date the worst rogues’ gallery of men: Justin Bieber twice girl? Girl.

Thankfully, Demi and Miley have found their footing, but it is clear that no one in the Disney system benefited from these puritanical ideas of sexuality.

Plus, no one actually believed it. Or at least, I never believed that all of these super attractive, super lusted-over teenagers were not jumping each other’s bones. We know how teenagers are when they don’t have options. Yet, the Disney youth of today are nowhere near as sexually guarded: “Disney’s next class of teen artists like Zendaya, Bella Thorne, and Rowan Blanchard are not only quiet on issues of religion, they have progressive, liberal views on sex.” We have Disney stars that talk openly about sex, their own bisexuality, and feminism. It is worth the read!

Has your favorite Disney star emerged from the purity ring fantastic and reborn?