Things We Saw Today: This Terrible Reddit AITA From a Guy Who Can’t Understand Why His Female Neighbor Won’t Just Make Him Dinner 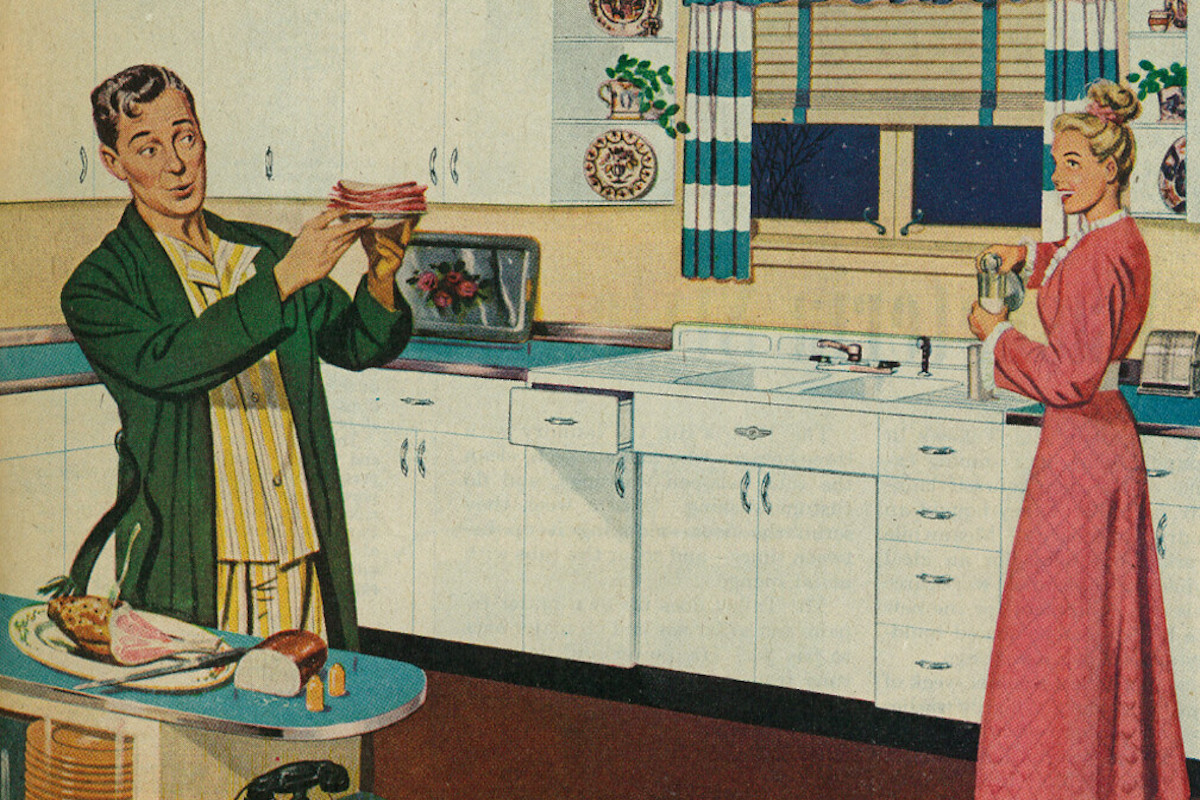 Reddit’s “Am I the Asshole” and relationship advice subreddits are some of my favorite places to ignore our hellscape of a news cycle and blow off steam for a few minutes at a time. The best entries are the ones where it’s very apparent who the asshole is, to the point that it’s ludicrous they’re even asking, with bonus points if they’re heavily, infuriatingly gendered.

Like, for example, the 31-year-old guy who doesn’t understand why his neighbor who he doesn’t know won’t cook for him.

This guy lives alone and doesn’t know how to cook. Due to recently reduced income, all he eats is fast food and boxed mac & cheese. His neighbor across the hall, though–a woman around his age–does cook. He says her cooking smells amazing. So amazing that even though they “aren’t friendly” and he doesn’t even know her name–nor does he attempt to learn it before approaching her–he asks her if she’ll start making enough for him as well. He offers to pay her, although in the comments he makes it sound like he only offers her about $5 per meal.

“Katie” did the reasonable thing and politely said no to this request. But a few days later he asked again, offering more money as if that’s the issue here. So she told him he was being rude and creepy and demeaning. He says she made him “feel like a big jerk and really embarrassed,” which is exactly how he should be feeling in this situation.

For everyone in my mentions asking why he doesn’t learn to cook, he says in the comments that his plan is to work more and get a girlfriend who will cook for him. So that should tell you everything you need to know.

“I wasn’t being creepy, she’s not even my type” is truly the rancid cherry on top of this pic.twitter.com/5zAdEeI0yO

It’s not enough that men think their girlfriends should cook for them, now they expect THEIR FEMALE NEIGHBORS to do it too?! https://t.co/Emgd0j83vd

What did you all see out there on this All Hallows’ Eve Eve?