Things We Saw Today: Pumpkin Tyrannosaurs Will Eat You and Your Latte

Yeah but when Starbucks breaks down, the baristas don't eat the tourists. 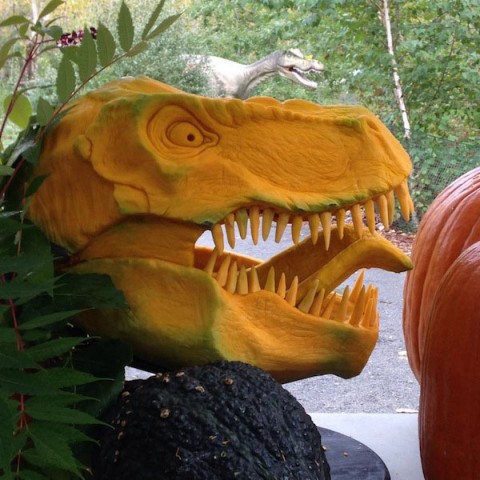 Want a carved pumpkin that will only get scarier as it decomposes? Villafane Studios crafted this one for the Field Station: Dinosaurs park in New Jersey. (via That’s Nerdalicious) 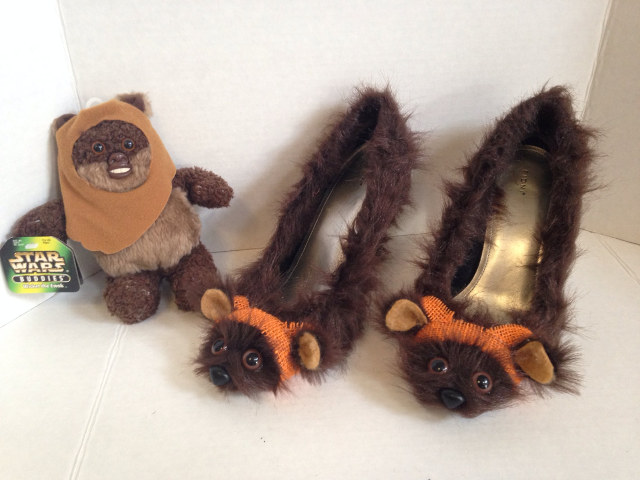 One of these days these boots are gonna ewok all over you. (via Geekologie) 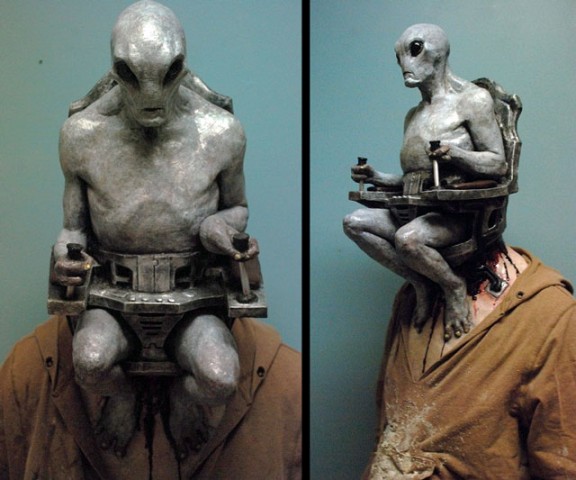 Sometimes I look at masks and go “Well, that’s just a sensory deprivation chamber.” Get this guy a job working on the next Men in Black movie. (via Dude I Want That)