Things We Saw Today: Patrick Stewart Explains How to Moo 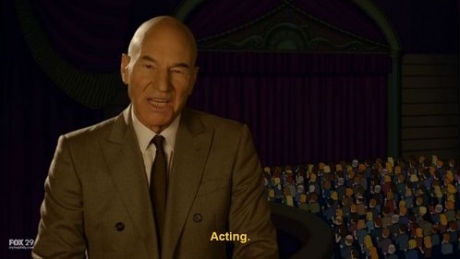 Apparently NPR has a show called How To Do Everything, and apparently Patrick Stewart was on it, and apparently he explained how to moo in various English and American accents. Happy New Year. (Pajiba)

If I had to pick one currently active movie set to hang out on right now, I think I just might pick X-Men: Days of Future Past. (Empire Online) 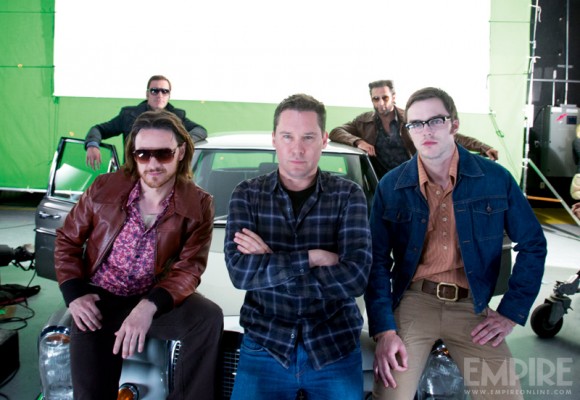 Netflix is introducing a third, cheaper streaming plan for folks who want to pay less in exchange for only being able to watch on one screen at a time and with no HD. But we’re just amusing ourselves by trying to figure out which of these pictures looks most lonely. (LifeHacker) 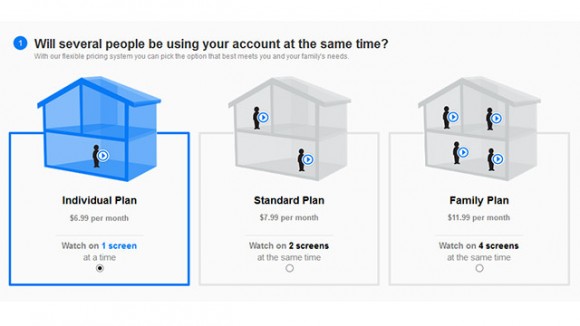