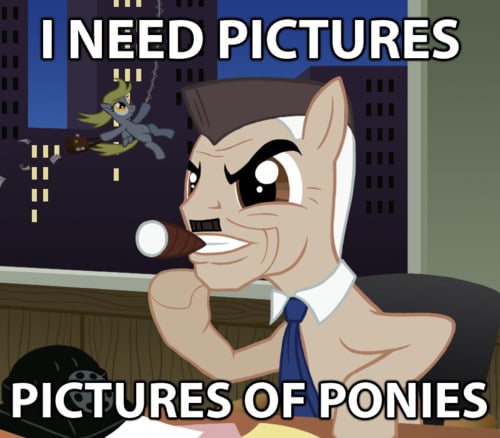 Giving a bad name to tabloid, sensationalistic pony journalism. (At Full of Whoa)

This little girl had her first princess party. And owned it. (On Reddit) 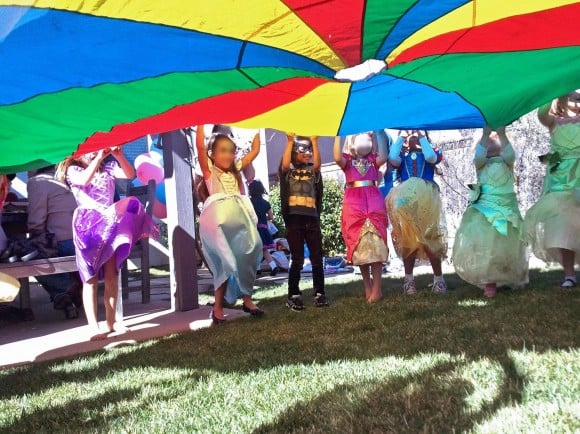 Where the Wookie Things Are. (At Blastr)

Mystique gets some serious screen time in a new X-Men: First Class trailer of her own. (At Superhero Hype)

Stephanie Fox at io9 has put together this vitally important infographic on the largest mouths in science fiction and fantasy. It is accompanied by an in-depth analysis that is absolutely worth your time. 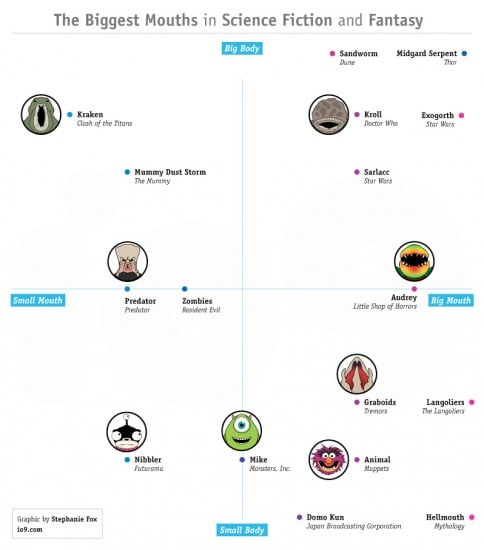 Someone made that squid ascot you’ve been wanting. (At Etsy via Boing Boing) 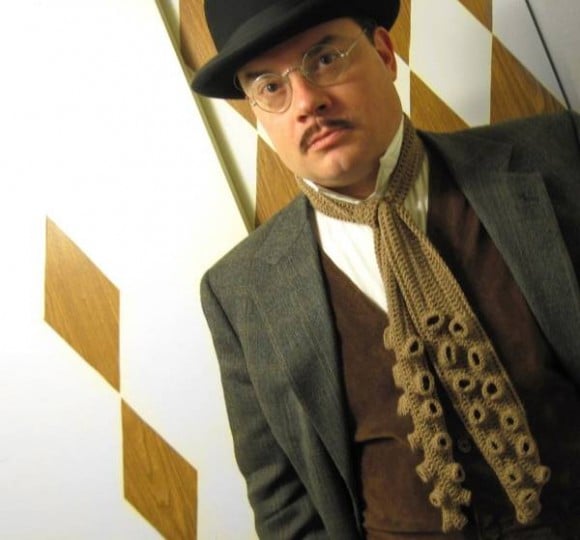 I have three words for you: Cupcake. Stuffed. Strawberry. Because May is Strawberry Month. (At Diary of a Death Starlette) 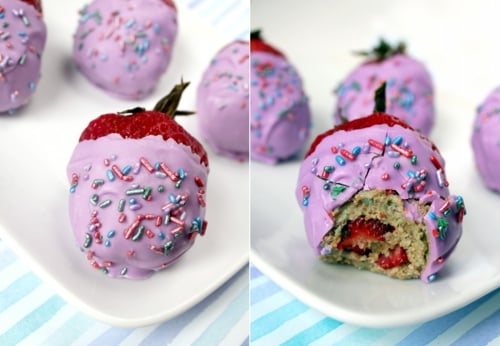 Carry your batch in your TARDIS lunchbox. (At Geek Girl Diva) 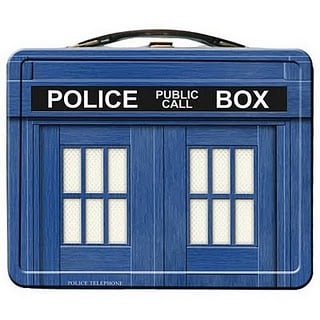 And a very special addendum to TWS to celebrate the opening of Thor that we are calling: Thor We Saw.

Starting with this, which speaks for itself. (At Adventures of Comic Book Girl) 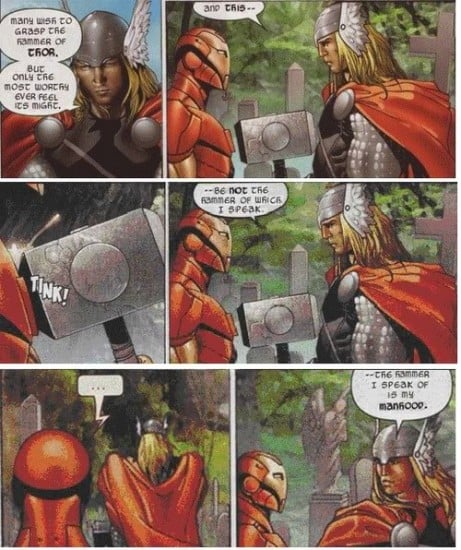 Hero Complex has a profile on director Kenneth Branagh that discusses his path from low-budget Shakesperean actor to big-budget superhero director.

“It’s definitely helpful to have a director who is also an actor, as long as he’s a good director, too, and Ken is a good director,” [Stellan] Skarsgård said. “You work with some directors who are afraid of actors. They don’t what to use them for really, all they are is bodies moving around in their images. Ken is very different. He knows when an actor is uncomfortable… His take on this kind of movie is he wants to bring authentic psychology to the characters so they become three-dimensional human beings in this big fantasy film.”

Another interview delves into race with co-star Idris Elba, who plays Heimdall. (He also may or may not also bring up the Alien not-prequel Prometheus.)

“There has been a big debate about it: can a black man play a Nordic character? Hang about, Thor’s mythical, right? Thor has a hammer that flies to him when he clicks his fingers. That’s OK, but the color of my skin is wrong? I was cast in Thor and I’m cast as a Nordic god. If you know anything about the Nords, they don’t look like me but there you go. I think that’s a sign of the times for the future. I think we will see multi-level casting. I think we will see that, and I think that’s good.”

And Superhero Hype has this even cuter/nerdier video of Hemsworth and co-star Tom Hiddleston (Loki) doing voiceover work for the video game Thor: God of Thunder. And having a geeky good time.