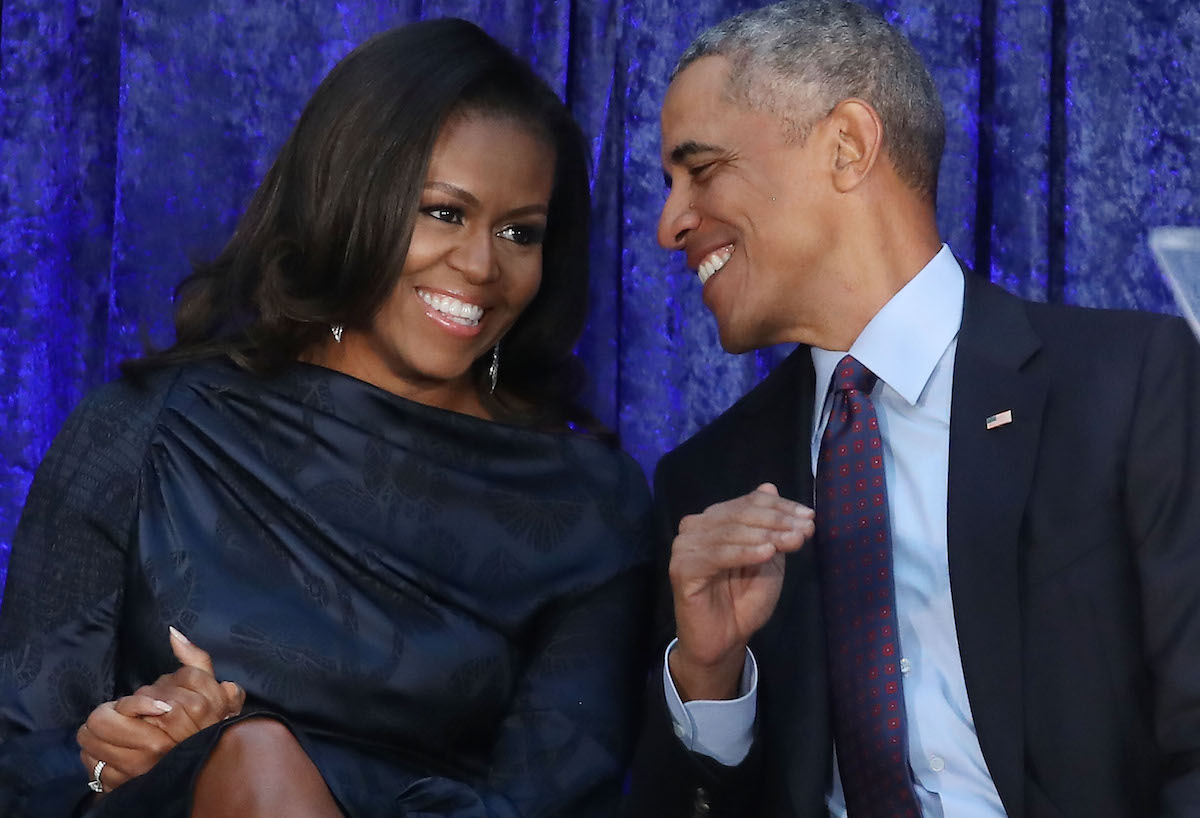 Barack and Michelle Obama have signed a multi-year production deal with Netflix. They’re reportedly be putting out a mix of scripted series, unscripted series, docu-series, documentaries and features and I can’t wait to see what kind of content they choose to put their names behind. In a statement, Michelle said, “Barack and I have always believed in the power of storytelling to inspire us, to make us think differently about the world around us, and to help us open our minds and hearts to others. Netflix’s unparalleled service is a natural fit for the kinds of stories we want to share, and we look forward to starting this exciting new partnership.”

This is a super exciting deal, but there’s one aspect in particular that has Twitter extra fired up. It may be petty, but given Trump’s obsession with ratings, the idea of the Obamas beating him to an Emmy is a pretty delicious concept. (via THR)

Oh my God Obama is going to get the only thing Trump has ever wanted — an Emmy. https://t.co/uQd6J4z7P7

Here for when Barack and Michelle Obama win an Emmy right around when Trump is being impeached. https://t.co/iAvDUMJ7x1

What did you all see out there this (ugh) Monday?