Things We Saw Today: Congress Finally Has to Figure Out How to Handle All These Newly Elected Moms 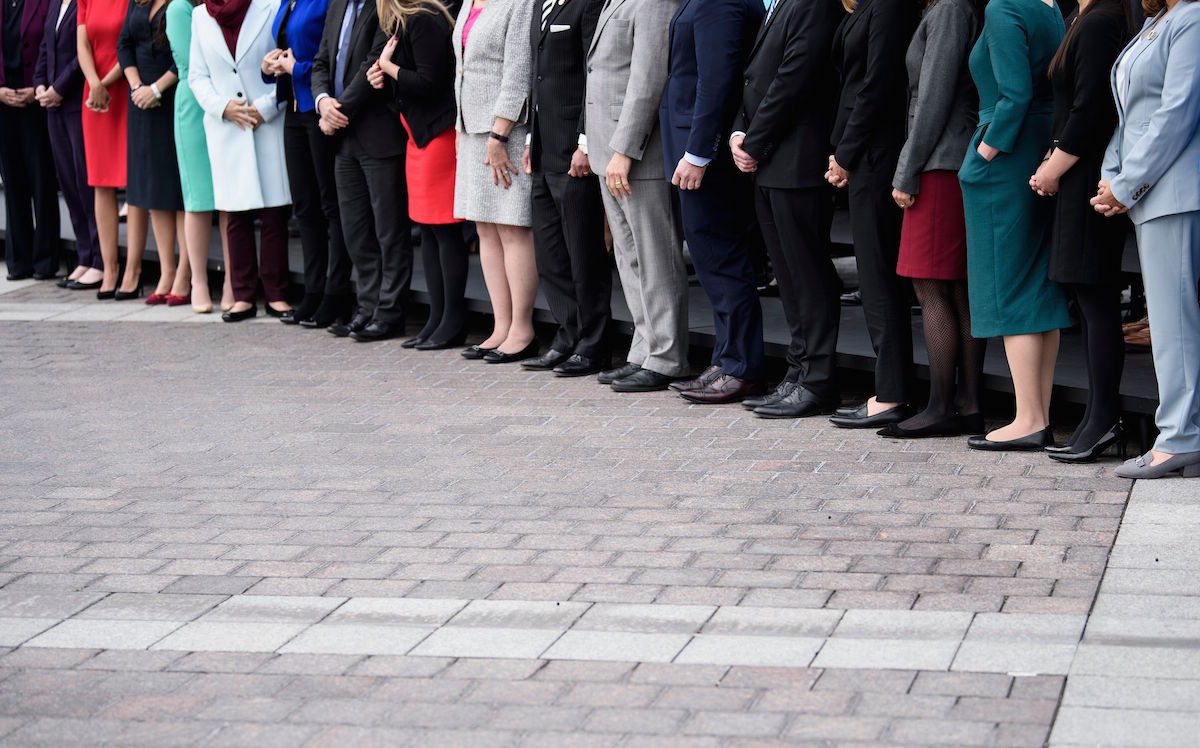 In April of this year, Tammy Duckworth became the first sitting senator to give birth while in office, an event that drew much-needed attention to just how unprepared the institution of the Senate was to accommodate motherhood among its members. Now, after a record number of women were just elected to office, both the Senate and the House have some essential growing pains ahead of them.

A new report from Politico makes it clear just how much needs to be done before these government institutions are fully accessible to mothers, especially single mothers. This isn’t asking for special treatment; it’s asking for an acknowledgement that these systems were designed for a certain type of person, and mothers, single mothers, or working class mothers definitely aren’t it. (Did you know that as late as 2011, there wasn’t even a women’s restroom off the House floor? That was not a building designed with women in mind.)

Renovations are currently underway to install nursing stations in Capitol Hill restrooms and just this year they finally put in changing tables in members-only bathrooms. Those are important first steps. But the process to fully embrace women and mothers as an equal part of Congress–to integrate childcare and other necessities–will be more difficult and complicated. For now, as newly elected Democrat and single mom Katie Porter puts it, “Congress wasn’t built for members like me.” She told Politico, “For those of us who have young children, which is a minority, there’s definitely the built-in assumption of a two-parent model… There is no template for how to do this in my situation as a single mom.” (via Politico)

Does anyone else already need another vacation after being back in the news cycle for one whole day?