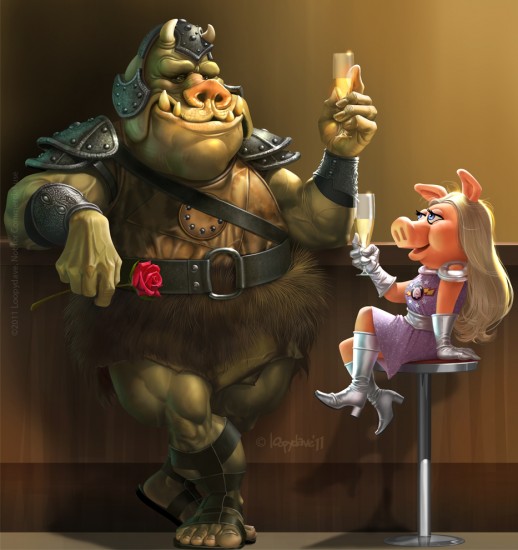 Loopydave knows that Piggy has never been a stranger to inter-species romance. (Geek Diaper)

Lego, you pull our emotions back and forth so bad it’s whiplash. (Collider) 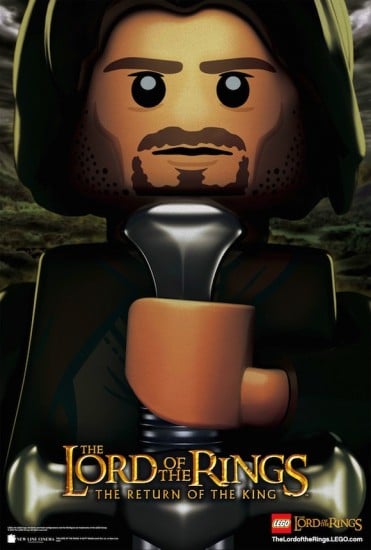 Redditor prematurealzheimers has got a Facebook Timeline banner so great that it saved science. (And yes, she knows she’s holding the wrong arm up in her profile pic, she’s flipped it.) (The Daily What) 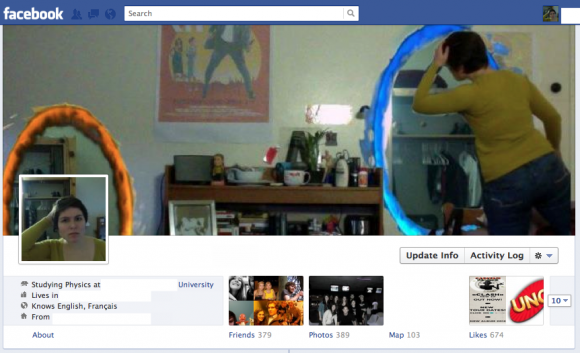 The Beat pulls out the best part of Lisa Hanawalt‘s illustrated review of War Horse. Here’s the set up. Visit them for the punchline. 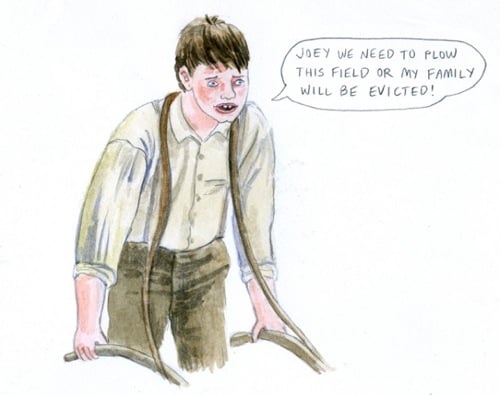